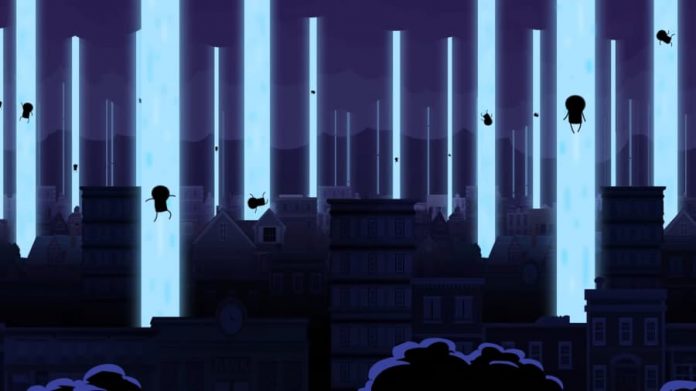 If you want to have a laugh while also getting your battle royale gaming fix, you might be interested in Rapture Rejects.

Launching into Steam Early Access on 29th November, Rapture Rejects is an isometric battle royale game in which 50 players strive to be the last person standing. Based on the Cyanide & Happiness web comics, it has a very unique look that makes it stand out from the crowd, as well as a very dark sense of humour. Check out the trailer for it below.

As per any battle royale game, in Rapture Rejects you’ve got to scavenge for weapons, armour and other resources that might give you the advantage. And of course, you’ve also got to fight for your life when running into other players. Be the last person standing and you might just impress God enough to let you up into heaven, where everyone else was taken before those who were left on Earth decided to fight to the death.

Yeah, Rapture Rejects sounds mental, and that’s why we’ll probably love it. Check it out when it hits Steam next week. 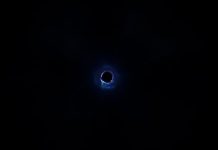 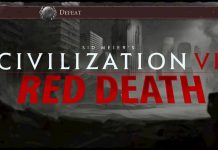