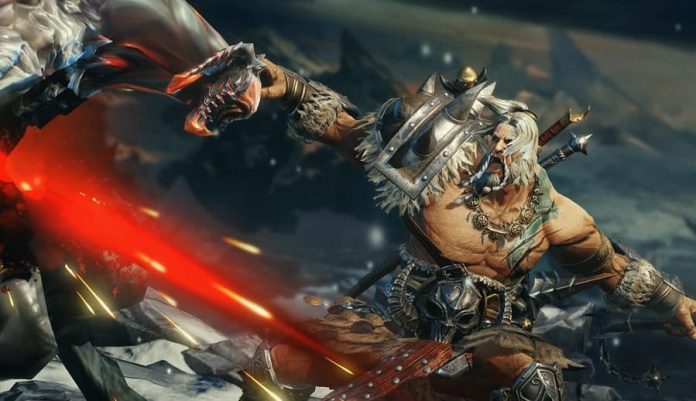 Blizzard Entertainment’s yearly Blizzcon event kicked off on Friday, and after trying to temper the expectations of fans of its much loved Diablo series by letting them know that it wouldn’t be announcing Diablo 4, it still managed to disappoint. Big time.

If you’ve been sitting under a rock for the last few days, let me get you up to speed. Blizzard Entertainment announced a while ago that it’s working on multiple Diablo projects. While one of them is expected to be Diablo 4, signs also point to a Diablo 2 remaster being in the works. There’s also rumblings of a Netflix TV series. With the Diablo franchise taking the main “Mythic” stage at Blizzcon 2018, fans expected some sort of major announcement, even if not Diablo 4. What they got was a mobile game. And worse still, it’s not even being internally developed by Blizzard.

Now don’t get me wrong, as a Diablo fan, being able to play the game on my phone does sound kinda fun. How it will be monetised, however, I’m keen to see. The fact that a mobile Diablo game is being made isn’t really the issue. The issue is that Blizzard really doesn’t know its fans if it thought announcing Diablo Immortal as perhaps the biggest thing of Blizzcon was a good idea. Those who attend Blizzcons are primarily hardcore PC gamers, and they’ve paid good money to attend. They want news about the games they play, and what they’re likely to be playing in the near future. On PC.

Blizzard Entertainment isn’t the only company to fall foul of not knowing its audience though. Over the years, multiple developers and publishers have taken to the stage to announce mobile games that have been met with stunned silence. It was only earlier this year, for example, that EA announced Command & Conquer: Rivals during its E3 conference. As you can imagine, it went down like a lead balloon. Those attending E3, just like those attending Blizzcon, are what you could call “core” gamers. They like playing games with buttons. Games that have depth. Games that don’t try and fleece you for every penny you have.

Mobile phone game are huge. We all get it. And yes, pretty much everyone has a phone. Most of us who eagerly sit down to watch the latest announcements at events like E3 and Blizzcon, however, spend the majority of our free time playing games on console or PC. I feel you can maybe get away with announcing a mobile game in a popular franchise as a “by the way” at such events, but not as a standalone product. If EA had announced a new Command & Conquer game for PC at E3, for example, and had then said, “oh, and we’re also making a mobile game”, there might have been more excitement for it. The same goes with Diablo.

When it comes to conferences and announcements, two things are very important: knowing your audience and managing expectations. Unfortunately, companies get it wrong time and time again, and that’s really disappointing. It doesn’t justify overzealous fans spouting hate and making threats, but of course they’re going to be displeased. You wouldn’t announce a new gas-guzzling supercar at a conference for electric car enthusiasts, would you? And you’d be met with derision if you showcased some new burgers made with horse meat at a meeting for vegans. But hey, everyone travels and eats food, right?