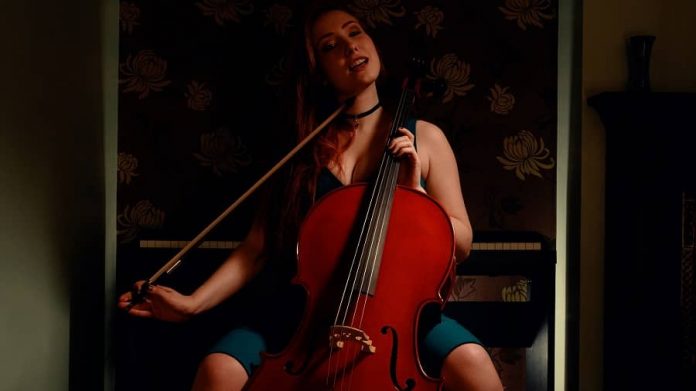 Thanks to D’Avekki Studios and Wales Interactive, the FMV genre is very much alive.

Wales Interactive has published a number of full motion video games, including Late Shift and its own-developed The Bunker in the last couple of years. D’Avekki also brought us the fantastic Infectious Madness of Doctor Dekker last year. Now, the two have teamed up to develop The Shapeshifting Detective, perhaps their most intriguing FMV game to date.

In The Shapeshifting Detective, you play as a mysterious figure known only as ‘Sam’. You’re sent to the small town of August to investigate the murder of a local resident, a young musician called Dorota Shaw. Exactly who (or what) Sam is isn’t ever made clear, but he has one very special ability: he can shapeshift into any other person he meets, taking on their appearance and voice. A pretty useful skill to have when you’re investigating a murder, don’t you think?

The core gameplay of The Shapeshifting Detective involves speaking to a cast of characters. In the guest house Sam’s staying in, you’ll find three tarot readers from out of town – “the cards” brought them to August, and suspiciously, the cards also predicted Dorota’s murder before it happened. They’re the prime suspects according to the police chief, but there are plenty of other curious townsfolk to talk to, too. You can ask questions as Sam, and you can also shift into any of them, allowing you to see different angles of each character – and no doubt hear many conflicting stories. 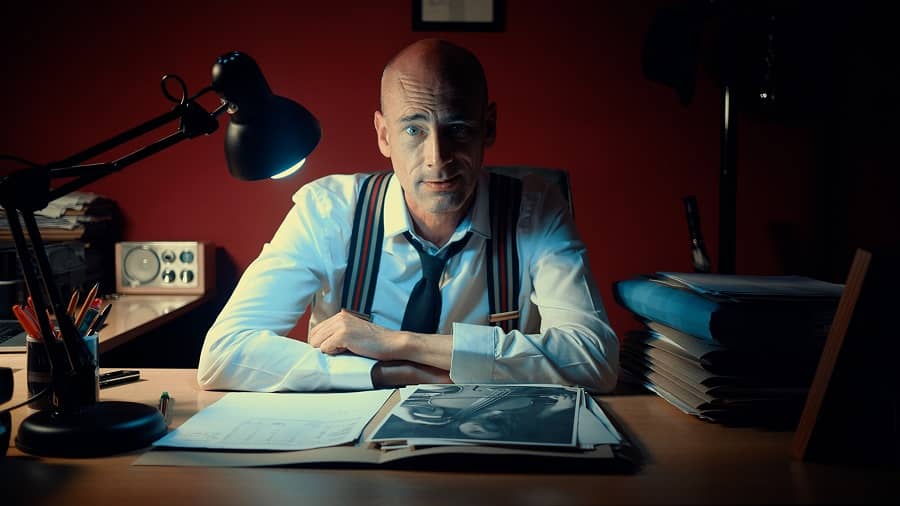 To play through from beginning to end, The Shapeshifting Detective won’t take you very long; in under three hours I saw the credits roll, satisfied that I’d asked enough questions and poked my nose in enough places it didn’t belong. But there was still more to see, prompting me to want to play through again almost immediately. Like Wales Interactive’s other titles, there’s a branching narrative – or at least the sense of one – encouraging you to play again, asking different questions and hoping for different outcomes.

Any FMV game is only as good as the people delivering the story and thankfully, The Shapeshifting Detective‘s varied cast does a fantastic job of bringing the intriguing narrative to life. Aislinn De’Ath – who you’ll know from D’Avekki’s previous title, Doctor Dekker – is captivating as Violet, the mysterious yet troubled landlady of the guest house. Rupert Booth (Contradiction) plays the police chief, and is as charismatic as ever. In fact, every cast member stands out, managing to make a wacky and suspicious line-up of characters their own, but of particular note is Esmonde Cole’s performance as Zak, the ultra-creepy local photographer. Despite having only a couple of other acting credits to his name, his performance is completely engrossing and utterly affecting. 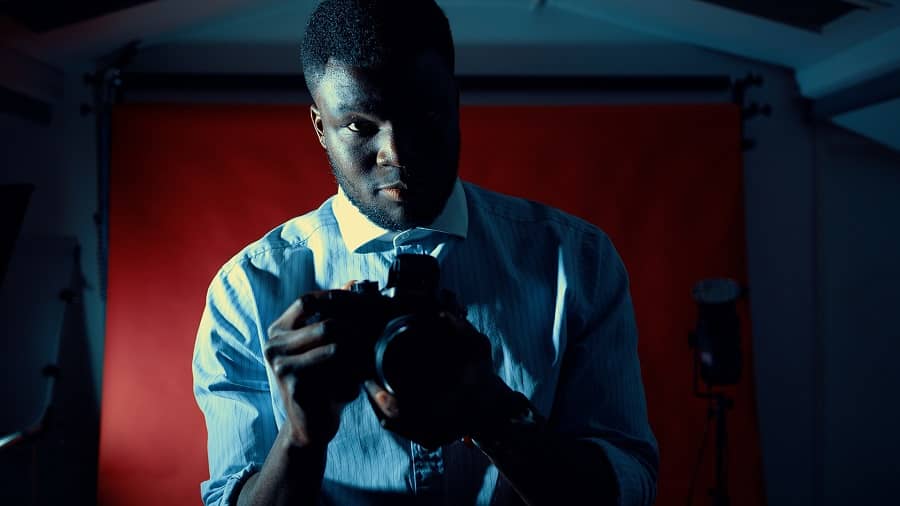 The writers of The Shapeshifting Detective deserve credit, too. From the outset, we know that the murder case we’re investigating is not going to be clear cut. After all, our protagonist can shapeshift into other people. So it’s only fair to expect other supernatural possibilities to pop up, too. To give too much of the story away would spoil the game, but for its running time, The Shapeshifting Detective kept me completely engrossed. Interviewing each person and uncovering small tidbits of information is a joy, as is trying to decipher the truth from multiple conflicting stories.

Perhaps the only gripe I can make is that the game doesn’t allow for any investigating other than talking to each of the characters. Despite there being times you come upon their empty rooms, there’s no opportunity to snoop around their belongings to scope out extra clues. A limited amount of object investigation would’ve added an extra layer to the gameplay and perhaps enabled us to get a deeper glimpse of the game’s fascinating characters.

But as it is, even without any deeper investigation being possible, it’s hard not to be charmed by The Shapeshifting Detective. From its presentation – with an eerie local radio station playing spooky stories in the background – to its alluring characters and enthralling narrative that dances with supernatural themes, there’s a lot to love. The FMV genre has become less of a gimmick and more of a valid and exciting new way to tell a story, and it’s largely down to the work done by Wales Interactive and D’Avekki Studios. I can’t wait to see what comes next.

The Shapeshifting Detective is available on PC, PS4, Xbox One and Nintendo Switch. We reviewed the Xbox One version.