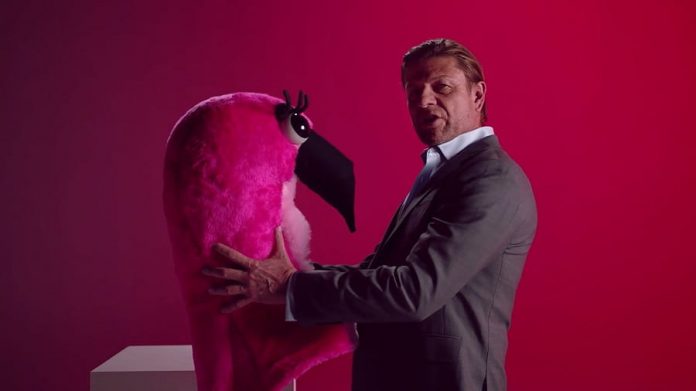 If you own Hitman 2, you’ve got a very good reason to play it today: to try and kill Sean Bean.

Sean Bean stars as Hitman 2‘s first Elusive Target, The Undying, and you have until 4th December to assassinate him. Just like Hitman Season One‘s Elusive Targets though, you only have one chance. Check out the full mission briefing below.

The Undying mission takes place on Hitman 2‘s Miami level and challenges you to eliminate Mark Faba, a former MI5 agent whose ability to fake his own death is second to none. Get the job done and you’ll complete the Explosive Penmanship challenge as well as unlock the explosive pen weapon for use in other contracts. You’ll also make a start in collecting the exclusive outfits awarded for completing the game’s Elusive Targets as they become available.

Make a mistake while attempting to assassinate The Undying, however, and the mission will be gone for good. Well, perhaps not quite. If Hitman 2 goes the same route as Hitman Season One, you’ll get more chances to eradicate any Elusive Targets that you miss in the future. Right now though, your best bet is to play the Miami level a few times and become well accustomed to it. Then, take on The Undying Elusive Target and use everything you’ve learned to get it right.

If you’ve not yet purchased Hitman 2, read our review to find out why you probably should.