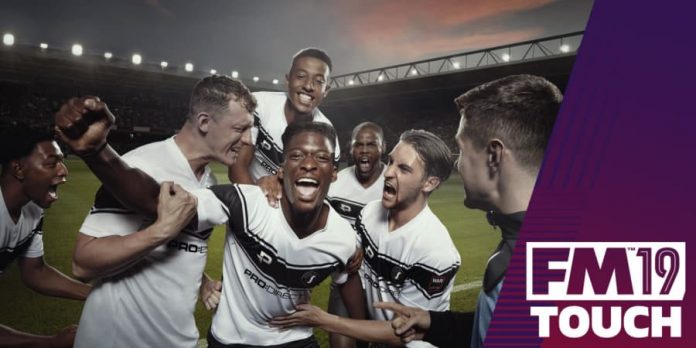 Ever since Sports Interactive split with Eidos back in 2003 (the biggest football parting since Becks left United), Football Manager has consistently remained at the top of the league.

The 2017/18 season saw the the first transfer of the franchise to the Nintendo Switch, and this season Football Manager is back on the Switch again, and it’s raised its game.

Football Manager 2019 Touch condenses the full PC game into a more streamlined version. But don’t think this is an overpriced port of a mobile game – the Switch version is much more advanced than Touch on iOS and Android. Football Manager 2019 Touch on NIntendo Switch offers the best of both worlds: complete and utter control, while having a more user-friendly control scheme.

The ultimate goal in Football Manager 2019 Touch is to become successful both domestically and globally. Your mate Jay may tell you that he’s “completed it mate”, but honestly, there is no completion; you work to be the best, and then you continue to be the best. Football Manager 2019 Touch allows the player to achieve this, and with so many options to tweak, it’s possible to lose whole days in just the tactics menu.

The main difference between the Switch and the full-fat PC version is the interface. The home menu is the starting point of pretty much everything important. Within the menu there’s the news feed which constantly updates you with breaking news, notable press coverage or team news. Each message provides links to information within the mail, but it’s also now so easy to navigate around the game thanks to the control scheme. 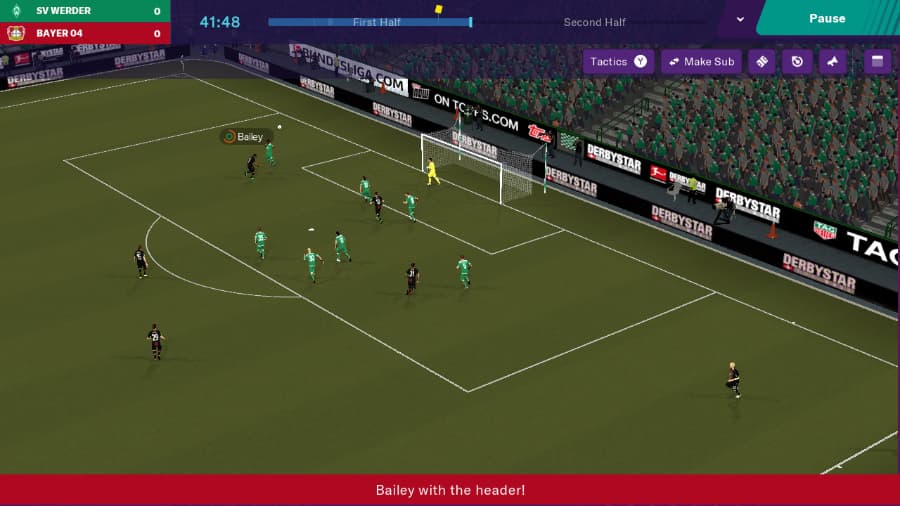 The ZR and ZL buttons act as the forward and back buttons, allowing news to be scrolled through easily. The R button serves as the action button, allowing for a variety of quick choices depending on the scenario. No more tedious drop down menus; the action button allows for quick and easy access to all things from making a transfer offer to interacting with a player of your choice. The Switch version of Football Manager 2019 Touch truly delivers an in-depth, but easily accessible experience.

If you’ve ever dreamed of being the next Ferguson, or mastering ticka-tacka in a way that Pep could only dream of, then Football Manager 2019 Touch is the sub you want to take off the bench (literally, as this version is portable). You can carry around a whirlpool of tactical options, scouting networks and transfer dealings that can (will) suck you down the Football Manager vortex – don’t worry though, it’s a great place to be.

The amount of tactical options borders on absurd. Picture the meme with the crazy-looking guy trying to explain his notes on the blackboard, but now picture that with a smartboard and a brilliant interface. That’s Football Manager 2019 Touch. You can choose the way you want your team to play, and select specific roles for each player within the team. You can even modify the tactics further with endless customisable tools that ensure the team play in the style you want. 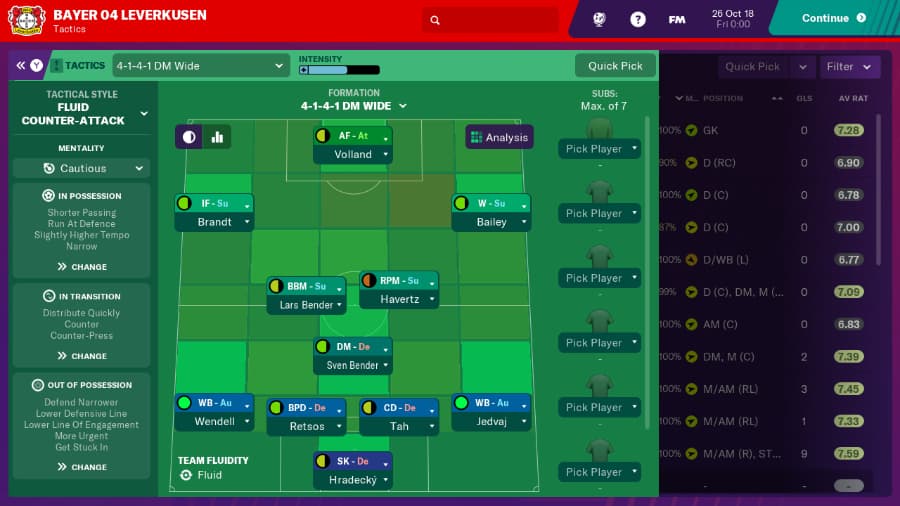 Don’t just expect the players to know how to play this style, though. It takes work and training. Schoolboy errors get erased from a team’s play when you train them correctly. Ensure your defenders know their orders and are well-practiced, and get your coaches to work on the dribbling techniques of individual players. You’re completely in control of who does what, and how, in each training session. You’ll end up putting more work into planning each training session that your PE teacher put into planning their lessons (“run… now do it again, but faster”).

Scouting is another endless wormhole of criteria and options. Luckily for new players, or those with the managerial brain of Mark Hughes, Football Manager 2019 Touch also allows all of these options to be taken over by your head scout or assistant manager. If you want to purely focus on the buying and selling, plus the match day experience, then the Switch version allows that too. Truly, Football Manager 2019 Touch is your game, and it can be played in your way. 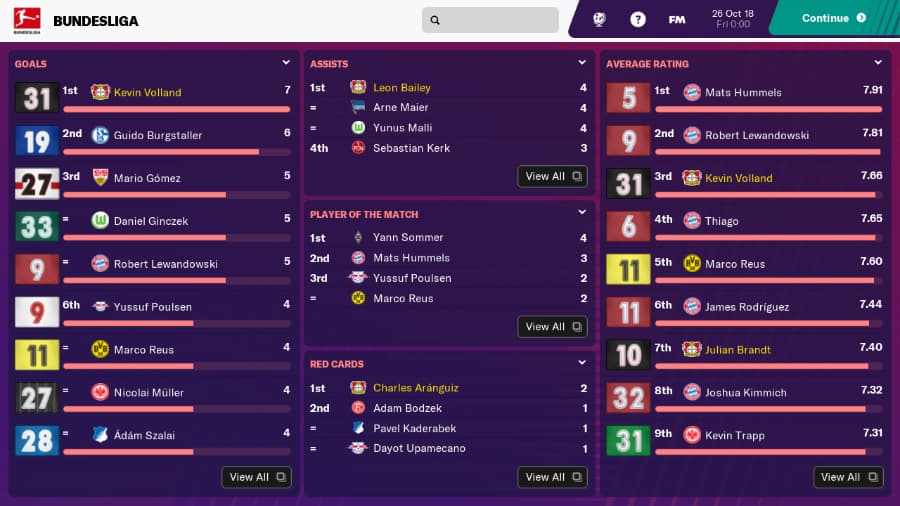 Could he do on a wet Wednesday night in Stoke?

Football Manager 2019 Touch also offers a 3D match engine. This can be used to view the full game, extended moments, or just key moments. In fact, you can even just have commentary. Sadly, the match engine still uses the incredibly simple graphics that previous Football Manager games have included. It does feel like a missed opportunity to have a much better match day feeling.

The actual highlights are fun, and the build up to the goals is always varied. But it is quite unrealistic in how certain players can pass the ball (I can speak from experience as a Pompey fan that their defence does not have that type of skill level IRL). Despite this, each match feels unique, and the amount of match stats available is also incredible.

Football Manager 2019 Touch brings everything fans of the series love to the Nintendo Switch. Long-term fans will see the amount of detail and customisation options that any previous entry in the franchise provides, while new players will find the accessibility the Switch offers a life-saver. Football Manager 2019 Touch is so much more than its iOS/Android namesake; it’s the beautiful game made even more beautiful. It’s the definitive option for any diehard Football Manager fan, or football fan, looking to take their passion on the go.

Football Manager 2019 Touch is available on mobile, PC and Nintendo Switch. We reviewed the Switch version.