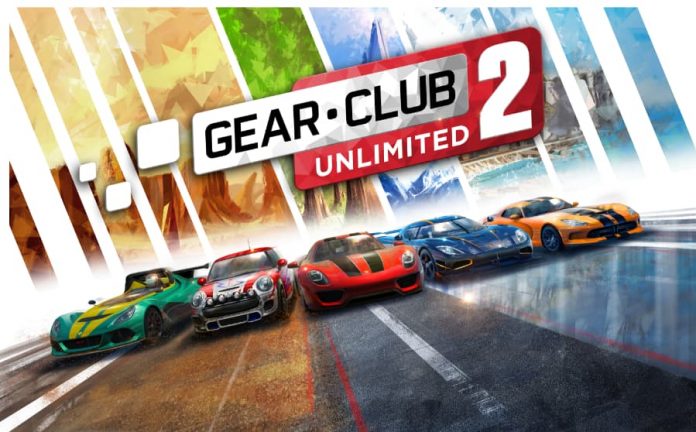 The Switch is still in need of a great serious racing game.

Eden Games’ Gear.Club Unlimited is currently the best that’s on offer, a game that we described as fun but flawed. Tomorrow, though, its sequel is released, and as usual it promises to be bigger and better.

There’s some 1,800 miles of track to tear up in Gear.Club Unlimited 2, covering asphalt, ice, sand and more. In single player you’ll be fighting to save your family business from bankruptcy, which means taking part in the game’s 250 events and emerging victorious time and time again, continuously improving your garage as you go. In multiplayer, you’ll form a club in order to smash ghosts and improve your league ranking. Split-screen play for up to four players is also supported.

If Gear.Club Unlimited 2 is indeed better than its predecessor, and there’s no reason to believe that it won’t be, then it should be a game for Switch-owning racing fans to keep their eyes on. With customisation options galore and a good range of licensed cars, it’ll undoubtedly provide many hours of tense racing action on the go. Just don’t expect it to be a Gran Turismo or Forza beater, alright?

You can watch the launch trailer for Gear.Club Unlimited 2 below.