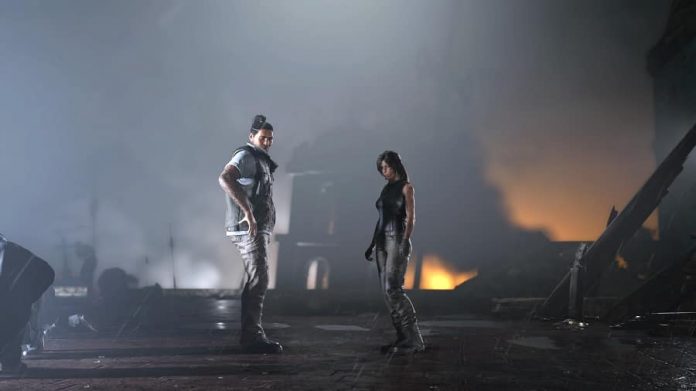 Not sure whether you should pick up Shadow of the Tomb Raider? Try it out first with the new demo.

Square Enix announced today that Shadow of the Tomb Raider has just received a free demo available on Xbox One, PlayStation 4 and PC. Players will be able to travel to Cozumel, Mexico during the Day of the Dead celebration where Lara and Jonah are working together to find a hidden tomb before Trinity. After the demo, if players decide to purchase the game, they will keep their progress and continue from where they left off.

Shadow of the Tomb Raider is the most immersive and open-world of the three games in the series and is filled with more tombs, puzzles and side quests then ever before. When we reviewed it, we said:

“When the credits roll, you feel like you’ve been on a real journey with Shadow of the Tomb Raider. You’ve experienced ups and downs, made new friends and enemies, and had the pleasure of seeing some phenomenal sights along the way. And as the dust settles, Lara has become who she was meant to be. But it is you who has got her there. It is you who has traversed dangerous environments and raided temples for their treasures, all the while defending yourself from those who seek to put a stop to your adventure. And just like any good adventure, you’ll be left wanting more.”

So, er, it’s pretty good then. Check out the new trailer below and download the free trial, available today.