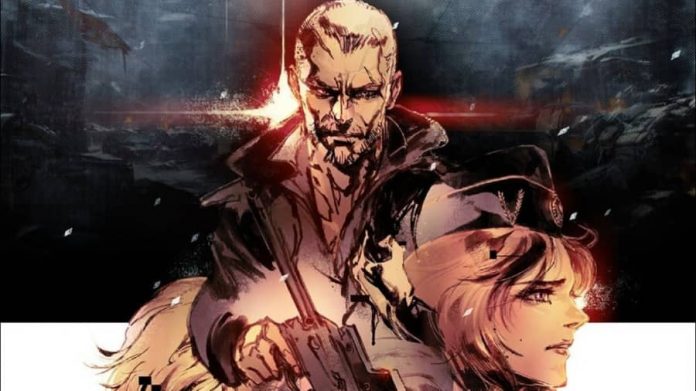 Every choice matters in the upcoming shooter Left Alive.

Square Enix released a new gameplay trailer called “Find a Way to Survive” for their action shooter Left Alive today which highlights gameplay styles and strategies players can use in the game. The trailer highlights how players can take different paths during their game and end up with different results.

You can utilise stealth mechanics to sneak through scenarios avoiding as much combat as possible or run in loud and proud gunning down any enemies in your way.

The trailer also highlights how you can make different moral decisions, each with their own unique outcome.

Left Alive follows three characters with their own stories, missions, and potential paths to salvation. Players can expect to see exciting gun battles, adrenaline-fueled encounters, and powerfully armed troops during the heat of the game.