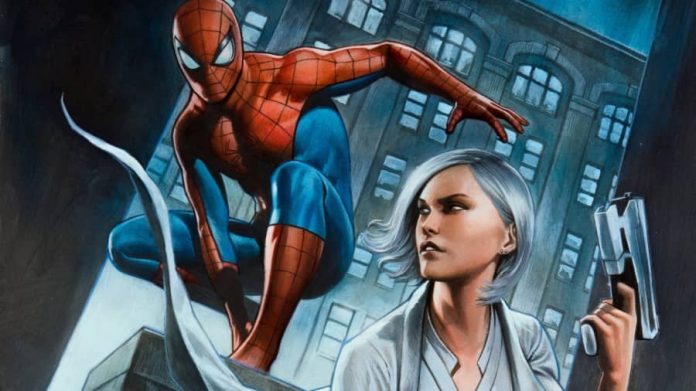 Learn more about the beautiful Silver Sable in the newest DLC for Marvel’s Spider-Man.

Marvel’s Spider-Man has had two amazing DLC as part of The City That Never Sleeps and PlayStation has just announced that part three will be coming December 21st. The first two DLC covered more of Black Cat’s story as well as Hammerhead and Maggia. This time around players will be revisiting Silver Sable’s story in a DLC titled Silver Lining as she storms back to retrieve Sable’s international tech.

Look out for Silver Lining on December 21st and check out the teaser trailer below! 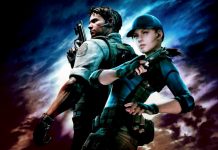 6 Would-Be Video Game Couples We Wish Were Together 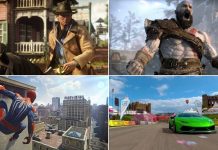 GameSpew’s Game of the Year 2018 Picks 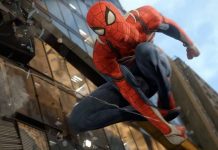