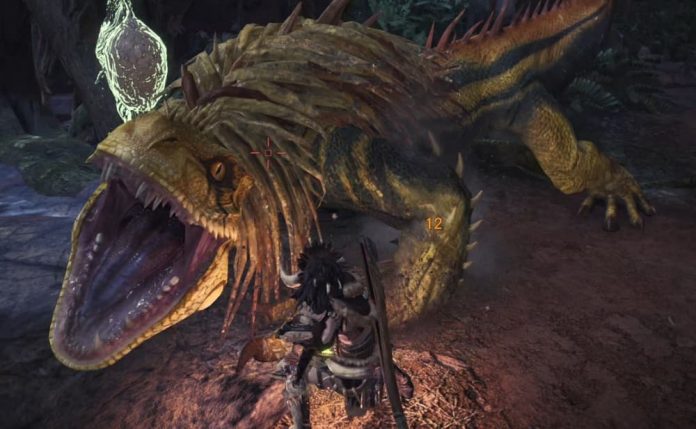 These days we don’t have to say goodbye to our favourite games because the content just keeps on coming.

Capcom just announced that the winner of best role playing game at The Game Awards 2018, Monster Hunter: World, is getting a new expansion called Iceborne. Iceborne will be available for download in autumn 2019 for PS4 and Xbox One. PC has not yet been confirmed, but look for announcements from Capcom coming soon. Iceborne will feature new quest ranks, locales, monsters, moves and gear as well as a brand new narrative experience that continues from the ending of the main game.

Along with this exciting announcement, Capcom is also working with CD Projekt Red to bring Geralt from The Witcher 3: Wild Hunt into the New World early next year. Brand new quests will meld Monster Hunter type gameplay with the Witcher 3’s type of gameplay.

Not only that, the Kulve Taroth Siege will be returning on December 20th. This special event allows up to 16 players in groups of four each to team up together to defeat a tougher Arch Tempered version of the colossal monster which will yield more powerful rewards this time around.

For this week, Monster Hunter: World is getting a new Trial Version which will be available on PlayStation 4 and Xbox One December 12 and will go through December 17. The trial will allow players to try out quests, craft and upgrade equipment and explore the diverse world of the game. Your progress in the trial version will be transferred over to the main game if you decide to purchase it after completing the trial.

Look out for more Monster Hunter: World news in the coming months.