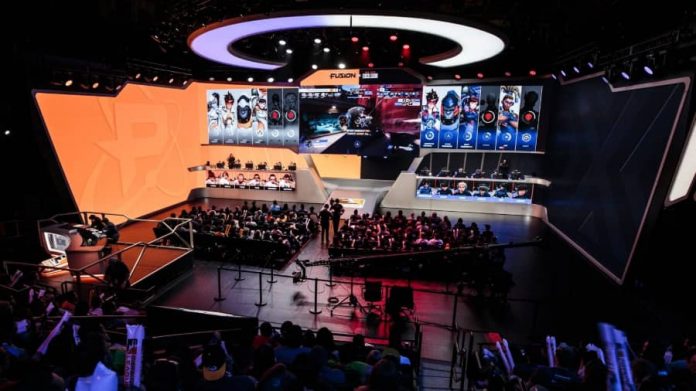 Overwatch League might be coming to a city near you.

Season two will kick off in February 2019 with a handful of home city matches. It is yet to be announced which cities will be visited and whether or not they will only be in the US, but more will be announced soon. Either way, Nanzer has said that players will be allowed city visits, with or without games being played, to recuperate and represent in their own hometown.

This season will allow more break time for its players as last season many coaches and players went through a series of burnouts and stress. Fans worry that adding travelling to the teams’ already stretched schedules could cause more stress than it helps, but Nanzer assures that Overwatch League is focused on making sure that the teams have opportunities to rest.

Look out for more Overwatch League news as we get closer to the start of season two. 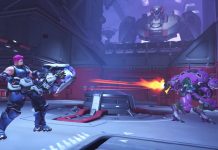