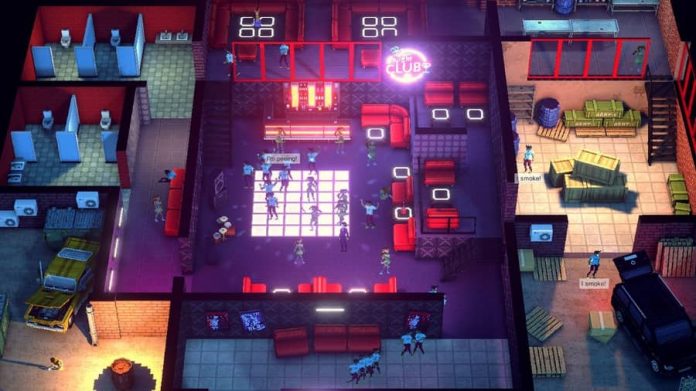 If it’s the middle of the night and someone’s throwing a crazy party, I think I’d want to kill them too.

Party Hard 2 is the sequel to Pinokl Game’s 2015 stealth strategy game of the same name. In it you play as a man who gets woken up at three in morning to a loud party blasting outside his pace and he decides to, just like any logical sane person, go on a killing spree.

By using your trusty knife, weapons you find in the environment, and many other environmental dangers, your goal each level is to kill a certain number of people and, of course, not get caught.

The game has a tonne of brand new features for players to enjoy including a new 3D graphics engine which allows for gameplay mechanics. Also new to Party Hard 2 is Party Vision, which allows players to see everything that they can interact with in each level by highlighting when Party Vision is being used. In addition to this players will be able to use insta-kill, a powerful ability where you’re able to instantly take out multiple people at once.

Party Hard 2 is a tough stealth game, but there’s a lot fun to be had while you’re trying to decide how to kill everyone. Even if you get caught, you’ll be happy to have another chance to kill people again in a different way by blowing up Jukeboxes or electrocuting them in the bathroom. 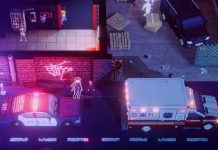 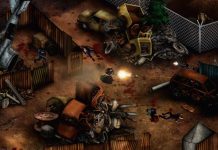 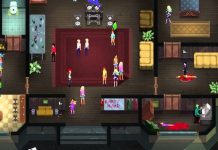 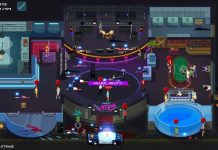 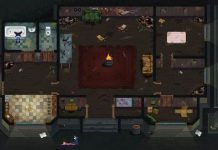