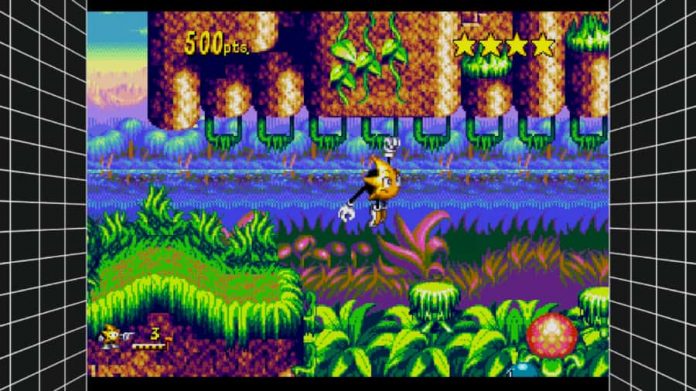 I’ll not list all the games it includes here, but if you want to see what they are you can take a gander at the collection’s official website. For me though, the highlights are Beyond Oasis / The Story of Thor: A Successor of The Light, Comix Zone, Dynamite Headdy, Golden Axe 2, Gunstar Heroes, Ristar, Sonic 2, Streets of Rage 2, and Toejam & Earl. Just those games alone make this collection an enticing proposition on any format SEGA Genesis / Mega Drive Classics is available on; a lineup which now also includes the Nintendo Switch.

While it’s the stellar collection of games that will draw you to SEGA Genesis / Mega Drive Classics, however, it’s the bundle’s features that will have you going back time and time again to play them. Presented as though it’s your very own virtual games room, navigating through all of SEGA Genesis / Mega Drive Classics‘ options is intuitive, and the memorabilia dotted around brings a wonderful sense of nostalgia. Being able to browse the game library via a shelving system is a nice touch, too, really giving you the feeling of owning a collection of games rather than a knock-off 50-games-in-1 cartridge.

Selecting a game from your library, you’ll see its cartridge being inserted into a Genesis / Mega Drive console underneath an old-fashioned TV, and then you’re ready to play. You can choose to preserve the original aspect ratio and visual quality of each game if you wish, or you can choose to stretch the image to fill your screen, as well as apply a great range of filters. Some of them do introduce discrepancies at times, but it’s nice that you can choose to play each and every one of SEGA Genesis / Mega Drive Classics‘ games on your own terms. 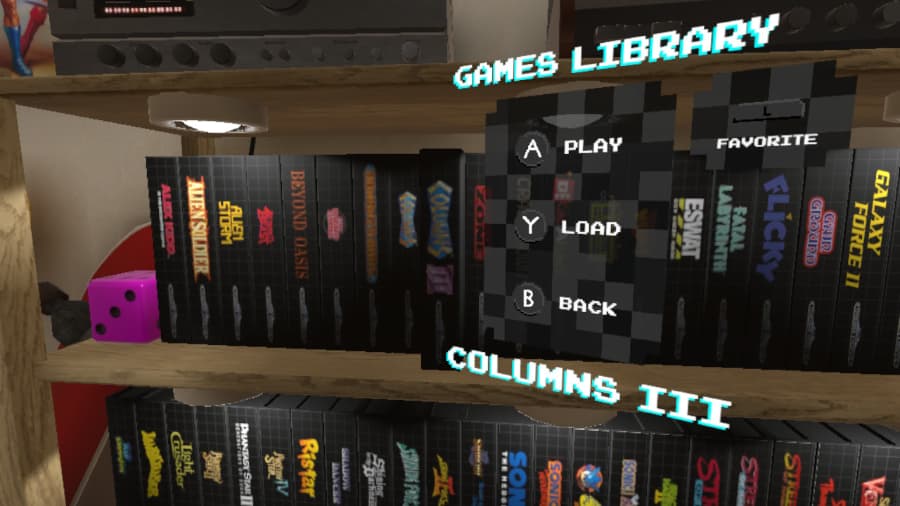 Another feature that is very much likely to be appreciated is the ability to save and load save states at any time. It’s a process that’s perhaps a bit more fiddly than you’d expect, requiring you to hold down a button on Switch to access a menu rather than simply pressing it, but it’s helpful nonetheless. While most games in SEGA Genesis / Mega Drive Classics can be completed in one sitting, it’s nice to be able to create save states at your favourite points in games, or save your progress if you need to turn a game off for any reason.

To add some longevity to SEGA Genesis / Mega Drive Classics, there are a number of feats to complete, as well as challenges to conquer. Some games also feature online leaderboards, allowing you to compete with players from around the globe for high scores. The only thing it’s really missing is a museum of sorts, showcasing art or music from the games it offers, or other tidbits of information. While other retro game collections often feel like a celebration of history, SEGA Genesis / Mega Drive Classics simply offers you a bundle of great game and says “play these!”. 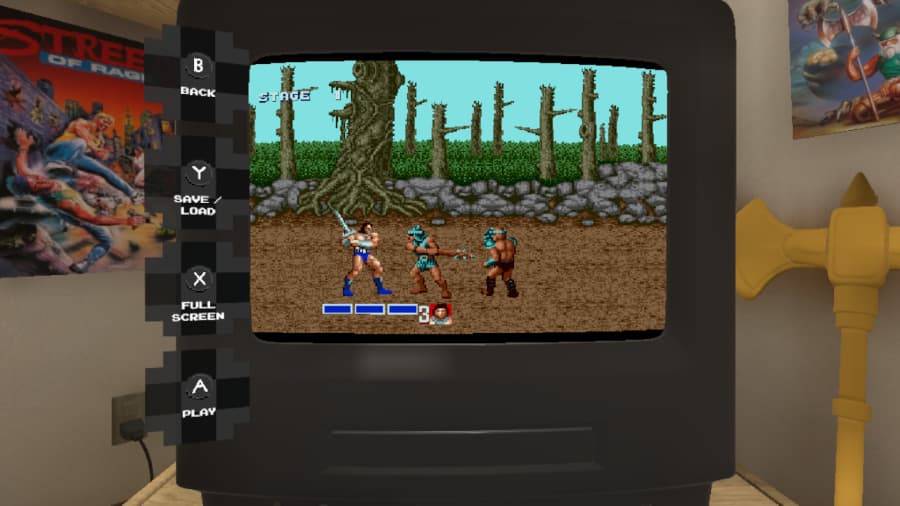 There are one or two other minor issues, too. While browsing the game library, any games that do offer feats, challenges or leaderboard features allow you to access them by pressing the right shoulder button. Highlighting an available challenge via this method, however, results in an annoying noise being repeated until you move off it. Also, the font and opaque boxes used in SEGA Genesis / Mega Drive Classics‘ menus are pretty horrible. Both of these issues won’t stop you from enjoying the games included at all, but they do lessen the overall experience a minor degree.

What really matters is that the emulation in SEGA Genesis / Mega Drive Classics is of a high standard, and the range of games included is pretty great. It’s a shame that Sonic 3 & Knuckles is strangely absent, and that the two Wonder Boy games that found themselves in the collection on other formats aren’t included on Switch, but it’s still an impressive lineup nonetheless. If you fondly remember owning a SEGA Genesis or Mega Drive and don’t already have a way to play a majority of the games included in SEGA Genesis / Mega Drive Classics, it really is essential.

SEGA Genesis / Mega Drive Classics is available on PS4, Xbox One, Switch and PC. We reviewed the Switch version. 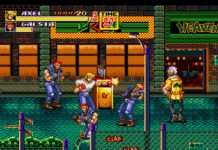