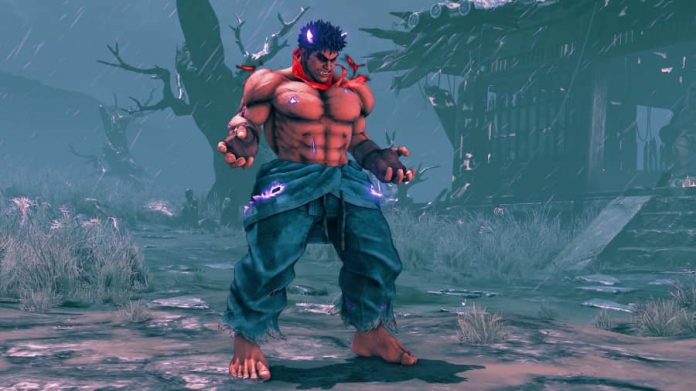 The physical embodiment of “the evil spirit” has just been added to Street Fighter V: Arcade Edition and he looks amazing.

Kage, which means shadow, is said to embody the evil spirit and has the potential to turn Ryu into Evil Ryu. Street Fighter V fans will remember that Ryu has had to overcome the evil spirit before in the General Story against Necalli, and instead of taking over Ryu’s body, it has received its own physical form.

Also going live today is a downloadable update for Street Fighter V: Arcade Edition that will balance out the rest of the 32 character roster. F.A.N.G, Vega, Chun-Li, Abigail and M. Bison are to receive brand new moves.

To celebrate Kage’s edition to the game, Capcom released a trailer highlighting Kage’s moveset and background. Check it out below.