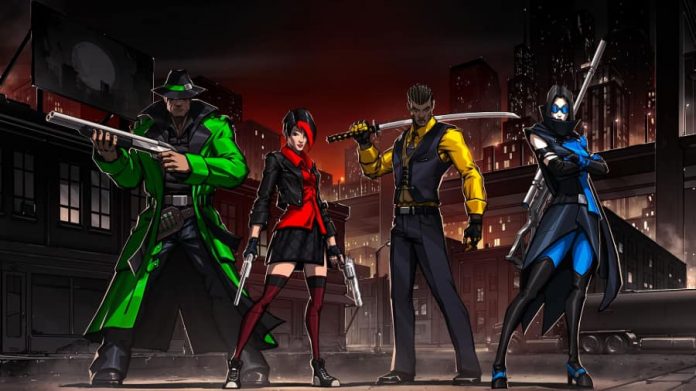 Imagine a top-down multiplayer shooter with arenas that fit perfectly on your screen. Now imagine each player-controlled character being invisible.

That’s the premise of At Sundown: Shots in the Dark, a local and online multiplayer shooter for up to four players in which the characters they’re controlling cannot be seen when they’re not bathing in light or firing their weapons. Needless to say, it makes the whole experience rather unique.

Unfortunately, unique doesn’t necessarily mean fun, though. Trying to move your character around when you can’t see them is just as troublesome as it sounds, even though coming into contact with a wall makes your controller vibrate. If you really are at a loss as to where your character is currently located you can press a button to show where they are, but of course, it also alerts your enemies to their location too. It makes At Sundown: Shots in the Dark a game that’s hard to master.

It’s perhaps not much of an issue when all players are in the same boat – playing with friends of a similar skill level can actually be quite enjoyable – but take the action online where you’re likely to encounter competitors who are much more experienced than you, and you’re probably going to end up frustrated. And that’s if you can find a match in the first place – I’ve been playing the Xbox One version, and players are very thin on the ground even though the game has only just launched. 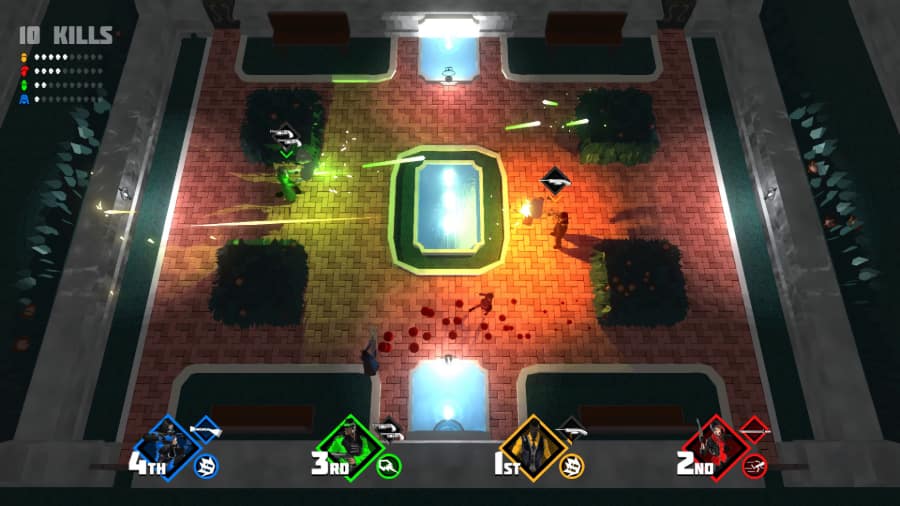 It’s a shame, as At Sundown: Shots in the Dark does genuinely offer something different. Get past the initial confusion that is felt when you’re trying to navigate an invisible character through dark areas and you have a game that is unpredictable and exciting; a game in which light is your enemy and firing your weapon totally gives your position away. It just needs a more lively community to make it shine.

Those who do dedicate their time to At Sundown: Shots in the Dark are rewarded with XP after every match, unlocking new weapons at major milestones. New weapons can really change how you approach the game, too. With a shotgun, for instance, you might be inclined to just spray and pray thanks to its wide area of attack. Its range is limited though, making you a sitting duck for a player equipped with a sniper rifle who’s now aware of your position. Well, providing the person firing the sniper rifle is accurate enough. New match types are also made available once players have proved their competency and reached certain levels, adding more variety to the action. 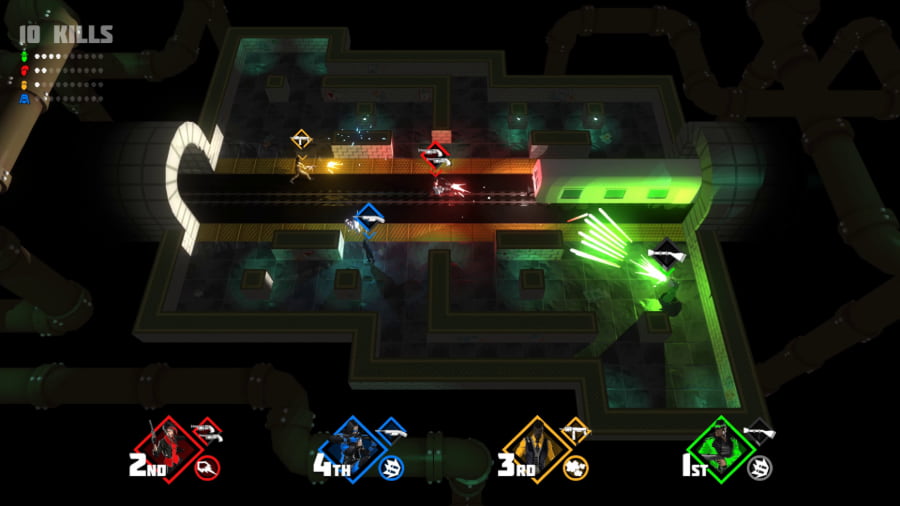 Some will be happy to hear that XP can be earned while playing At Sundown: Shots in the Dark solo, either playing standard multiplayer matches with bots or testing your mettle with the game’s tutorials which double up as challenges. It means you can unlock quite an arsenal before taking the action online if you wish. And honestly, unless you’re to planning to play At Sundown: Shots in the Dark with other people, there’s not much point in buying it. It’s a multiplayer game through and through – you won’t gain a massive amount of enjoyment playing it by yourself.

Ultimately, my time playing At Sundown: Shots in the Dark brings me to the conclusion that it has potential if more people actually start playing it. But it’s a catch-22 situation. For At Sundown: Shots in the Dark to shine it needs a wealth of players, but it’s going to struggle to attract them while it has got such a small player base. If you have a group of friends that visit regularly for video game shenanigans then it’s undoubtedly worth picking up for some unique competition, but otherwise it’s hard to recommend right now. There is a demo for the game available on Steam, however, so there’s no excuse for PC players to not give it a try.

At Sundown: Shots in the Dark is available now for PS4, Xbox One and PC 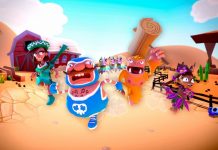 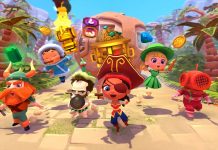 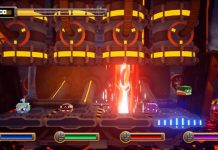