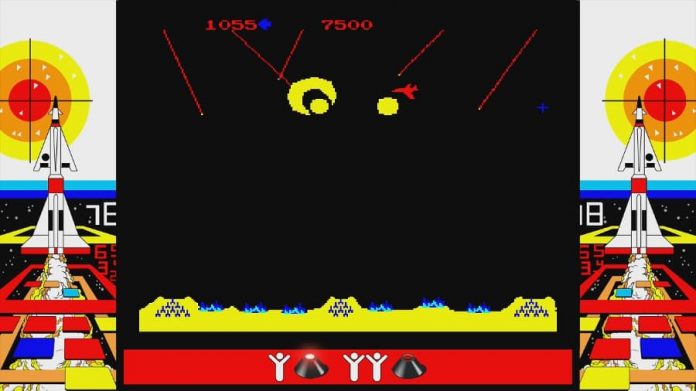 If at some point during your youth you owned an Atari 2600, you’re probably going to love Atari Flashback Classics for the Nintendo Switch. If not, then you may as well click away from this page right now.

You see, Atari Flashback Classics is all about nostalgia. It may feature 150 games, but unless you fondly remember a great deal of them, you’re not really going to get much enjoyment out of the collection. And even then, there’s still a chance you might recoil in horror at how some of the classics you remember have aged. Honestly, many of the games included in Atari Flashback Classics are barely playable now.

For every game like Asteroids which is still fairly entertaining to play, there are another three or four that will confuse or confound you within seconds. The best of the bunch tend to be the arcade games included in this collection – they’re prettier than the rest and their pick-up-and-play nature means they can still grab your attention for 30 minutes or so. Then you have a huge number of Atari 2600 games, which are largely hit and miss, with an emphasis on miss. And then you have some Atari 5200 games, which often bombard you with an alarming array of touch screen functions when you boot them up. Most of them aren’t great, either.

What is impressive, though, is the effort that has been put into making this collection a haven for Atari fans. The settings of pretty much all arcade games can be altered to provide a harsher, or gentler, experience. Some of the console games included can be tweaked too, although not many. And across the board, controls can be configured to your personal tastes, while multiple display options enable you to make the ugly visuals at least a bit more bearable for you. Even more surprising is the addition of online leaderboards, allowing you to measure your performance against others worldwide in many games. You’re not really going to encounter a great deal of competition though. 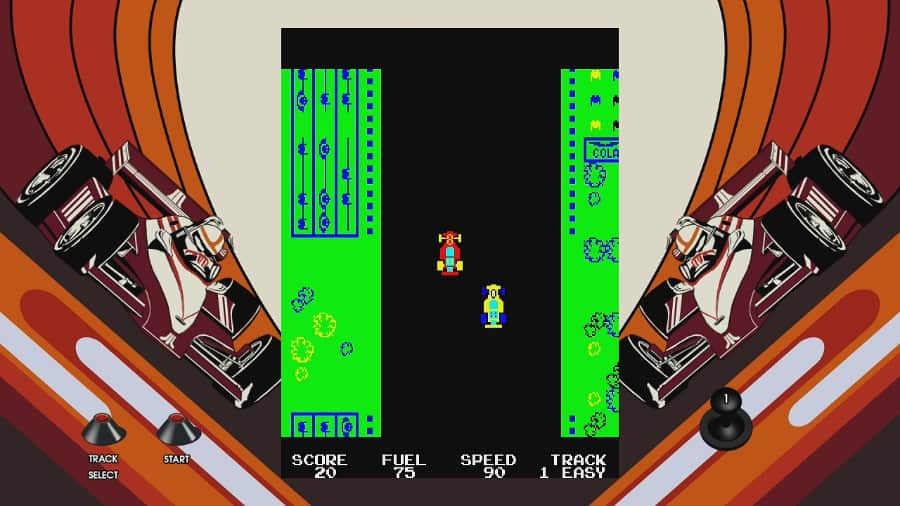 The cherry on top is the inclusion of digital manuals for every one of the console games included in the collection, online and local multiplayer options for a bunch of them, and a whole host of Achievements for you to unlock. Granted, the Achievements are more pointless on Switch than anywhere else, but still, if you’re that way inclined, they might get you playing until the early hours of the morning. Maybe.

Ultimately then, Atari Flashback Classics is everything a retro collection should be, but the games it includes mostly haven’t stood the test of time. You can view the entire list of titles that Atari Flashback Classics for Switch offers on the Atari website. Give it a look, and unless a considerable number of them stir something inside of you, perhaps give this collection a miss.