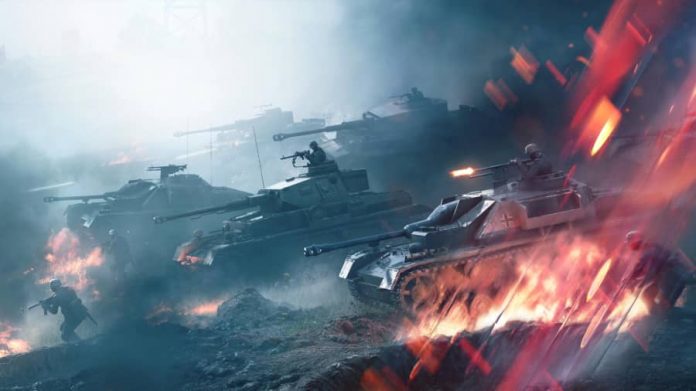 To kick off 2019 with a bang, Battlefield V is receiving a load of new content.

Battlefield V’s new content, Chapter 2: Lighting Strikes, is live from today. It’s free to all players as part of Tides of War.

Launching with the update, Squad Conquest will be a tighter, more intense version of Conquest which will enable players to use more tactical gameplay between two teams of 16 players on the Arras, Rotterdam, and Hamada maps.

There are four new weapons launching with Squad Conquest:

Also deploying in Chapter 2 is a new Grand Operation entitled Battle of Hannut.

Set in the French and Belgian countryside, players will give it their all in Airborne, Breakthrough, and Grand Operation Rush Mode.

Combined Arms, a co-op experience, is set to launch for Chapter 2 in February.

Pick up Battlefield V on Amazon.