Delve into the depths, fight your way through waves of monsters and try to not to let your previous deaths be in vain in Crimson Keep.

Crimson Keep is a first-person action RPG from Ian Atherton and Ben Rog-Wilhelm where you descend into a labyrinth full of monsters and traps – and, more importantly, treasure. As the story goes, 30 years before the setting of the game, a curse destroyed the village of Larkstead, banishing all those living there below ground to look for the mysterious Crimson Keep. Many monsters await you underground and you must fight to survive in order to make your way back to the surface.

There are three different classes available to play: the Berserker, the Witch and the Drifter. The Berserker carries an axe and goes at his foes head-on bashing his way through the dungeon. The Witch is clever and uses magic to fight the monsters. The Drifter is basically useless and doesn’t start with any particularly helpful abilities.

Each time you enter the dungeon it is randomly generated – apart from the beginning area which acts as a tutorial. Annoyingly, you’ll have to run through the tutorial each time you play. Each character starts with a weak weapon, but you’ll come across treasures to upgrade as you move forward. You will also level up and will be able to give your characters special abilities. For example, the Berserker can receive an axe with acid to hit enemies with, and the Witch can shoot out a magic icicles. 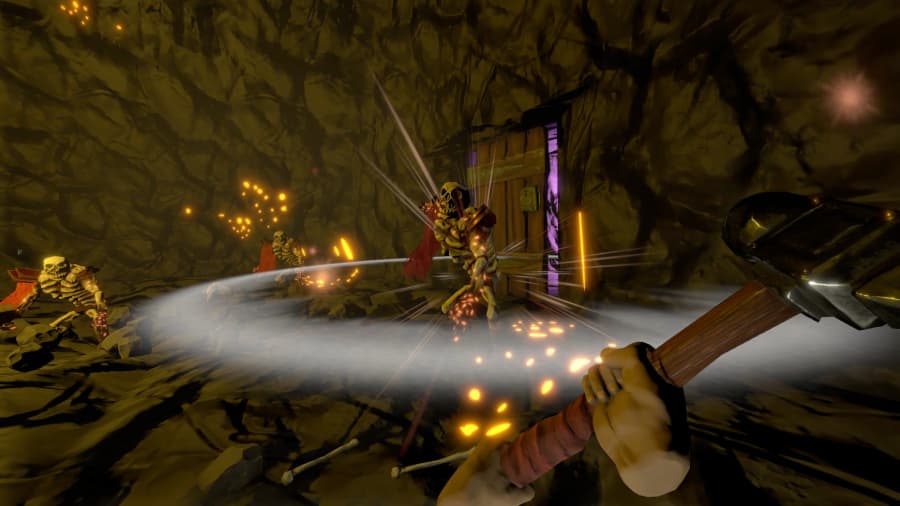 The more you play and get used to the controls the better you’ll get, but the gameplay itself is so clunky and slow that you’re bound to make mistakes – even on your 10th or 11th run. That being said, the combat is extremely easy; you simply have to memorise how an enemy moves in order to not get hit. Each skeleton moves in a specific way; each troll moves in a specific way. Once you’ve seen all the different types of enemies there won’t really be any new surprises. And that can be rather disappointing.

Due to its permanent death mechanic, you’ll continue starting Crimson Keep over again and again. Despite it being randomly generated, it all feels and look the same each time. It won’t take long until you’re likely to feel bored.

Sure, Crimson Keep is repetitive and easy (and the voice acting is abysmal), but there is some potential there should the developers decide to spend a bit more time polishing it up. As it stands now, I wouldn’t pay full price for Crimson Keep, but if it goes on sale – a really cheap sale – it’s worth a punt if you enjoy old-school dungeon crawlers. 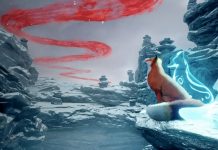