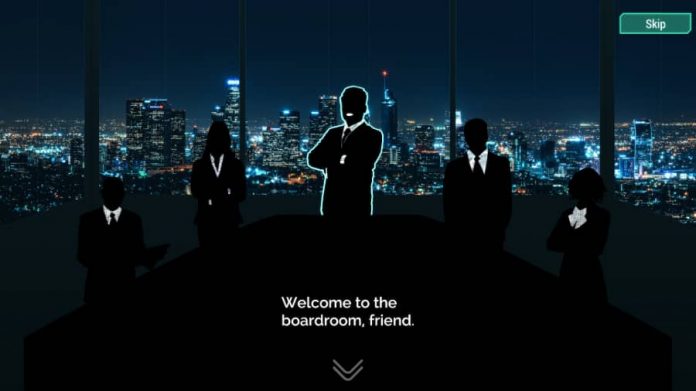 Ever wanted to dominate the entire globe and look great doing it? Get started in Spinnortality.

Developer James Patton announced today that his new management sim Spinnortality will be launching on February 1st on Steam for PC, Mac, and Linux.

In Spinnortality, players will found a company, spread fake news all over town, encourage riots and eventually, become immortal.

Wealth is power in Spinnortality and players will monopolise the globe to build a corporate empire with the goal of keeping it standing forever.

Spinnortality’s new trailer highlights the kind of tone players can expect when they get into the game and gives a hint of the kind of storyline the game will have.

Check out the release date announcement trailer below.