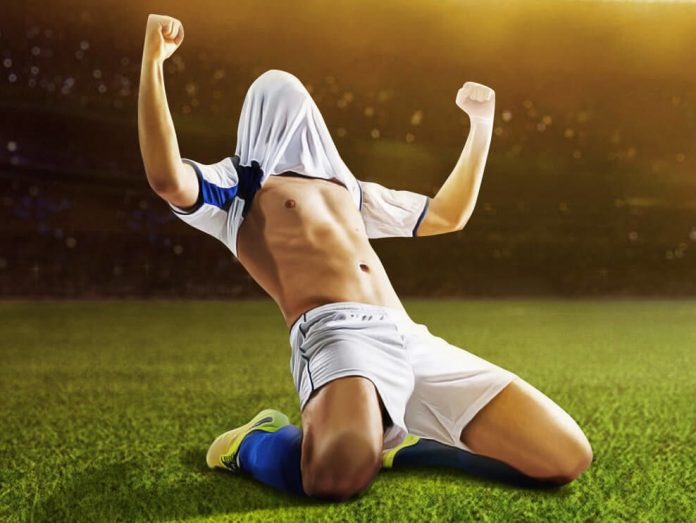 Technically that headline isn’t true; there are various ways to play this mammoth footballing database with your friends. But there is one mode of Football Manager that rises above the others, and that is the fantasy draft.

But what is the fantasy draft, I hear you ask. Simply put, it’s a mode that lets you create a competition – be it a league or knock-out – with custom teams on a predetermined budget.

You can have as many people as you like, whether it’s just you and one other mate on your lonesome, or whether you have a whole classroom of would-be managers. It matters not for this mode, and that’s one of its main draws. Where playing an online league requires real commitment (leading many to fade away into obscurity), a fantasy draft is for those who don’t want to sell their soul to this time-guzzling monster of a game, but still want that extreme manager competitiveness.

Football Manager‘s draft system also offers something that the base game can’t: balance. You all start with the same budget, with the same choice of players to pick from. This isn’t Manchester City versus Accrington Stanley; this is about your shrewd pick of players, your system of play and your understanding of the beautiful game. Yes, the person who picks first may take an obvious superstar, but a player doesn’t make a team and they will have last choice of the second pick. Plus, not everyone likes the same sort of team and will be looking for a different style of players. For instance, I am notorious among my friends for playing a very old-school English style of football with big target-men who batter the opponents’ defence and score from long balls. I always have my pick of the Carrolls and Crouchs.

But by far the best thing about Football Manager fantasy draft is that you get to design your club. That means everything, from the name to the kit, is yours to create from scratch. You can even use a custom PNG file for your club icon. Naturally, this can get very silly, very fast – and the game is all the better for it. While Football Manager is generally anything but casual, you still can be. I always try to make the most obnoxious kit possible, and usually succeed.

Fantasy draft allows you to truly challenge your friend’s managing proficiency while not letting the game take over your life. It allows you to feel the bellyaching nervousness of a penalty shoot-out and still makes you eager to start a new draft. It truly is the only way to play Football Manager online.

Anyway I better go. I have to manage Bellend FC at home to Baines on Toast United.