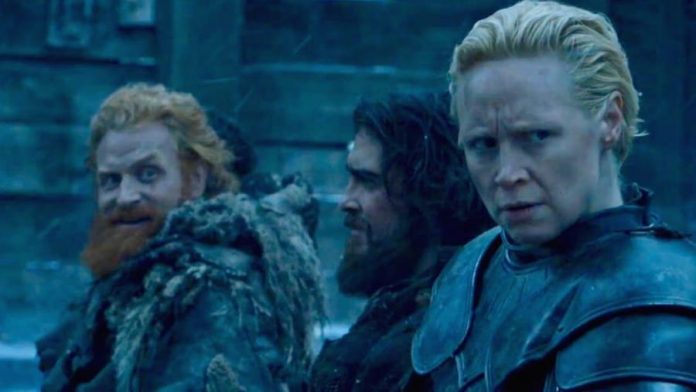 Game of Thrones is finally returning to our TVs this year, and we just hope that it’s going to have been worth the wait.

Season 8 of the hit show based on George R.R. Martin’s books is set to be the last, although it is rumoured that plenty of spin-offs are already in the works. The real kicker though is that the final season of Game of Thrones is also set to be the shortest episode-wise, with its story unfolding over the course of only six episodes.

Seasons 1 to 6 of Game of Thrones featured 10 episodes, while season 7 only featured seven. In all honestly though, the number of episodes each season has is pretty much irrelevant, as they’ve all had a total running time that’s quite consistent. And it turns out that season 8 isn’t any different. In fact, it might even be the longest series yet.

In a Reddit AMA, Game of Thrones season 8 director David Nutter confirmed that each episode would be significantly longer than usual. “Season 8 episodes will all I think be longer than 60 minutes”, he wrote. This seems to have been corroborated by French network OCS, who apparently revealed to Premiere magazine that the first two episodes of Game of Thrones season 8 will run for 60 minutes, with the remaining four episodes running for 80 minutes.

We’ll only really find out just how epic the final season of Game of Thrones is when it finally airs this April and May. But it’s probably a good idea to set a little more time aside for it, as it’s clear that each episode is going to bit longer, especially when you take adverts into account. We honestly can’t wait. 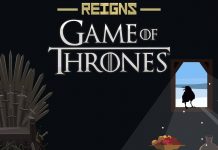