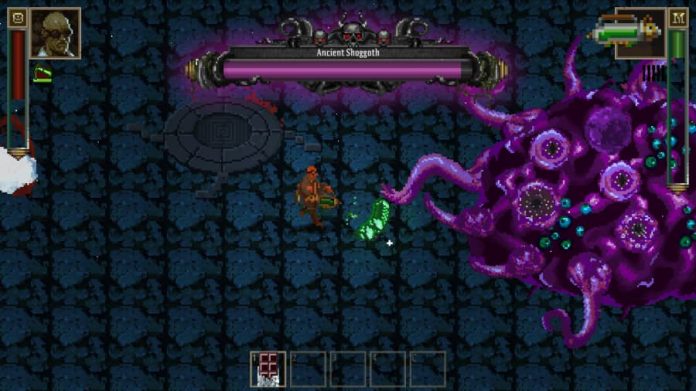 If you like roguelites with RPG elements as well as all things Lovecraft, a game releases tomorrow that is probably right up your street.

Lovecraft’s Untold Stories has spent the last six months in Early Access, but now it’s complete and is hoping to worm its way into your psyche. In it, you get to play as five different characters, each and every one of them going up against the Great Old Ones, their minions, and also worshippers. So who will you play as – the detective, the professor, the ghoul, the thief, or the witch?

Levels are randomly generated in Lovecraft’s Untold Stories, ensuring you’re kept on your toes every time you play. And as you make your way through environments such as a hospital and a jungle, you’ll find yourself upgrading your gear to give you a better chance of survival. It’s not all about combat though – your brain will be tested by plenty of puzzles, too.

Hundreds of monsters from Lovecraft’s Cthulhu mythos are set to appear, and to tackle the big ones you’ll need to learn all about them first. Preparation is key to victory. And of course, sanity also plays its role in Lovecraft’s Untold Stories. As you make your way through each one of the games stories you’ll have to make decisions – choose the wrong one and your mental state may decline. Fall into madness and your character might just choose to take their life into their own hands.

You can check out the official trailer for Lovecraft’s Untold Stories below. If it piques your interest, the game launches tomorrow for £11.39/$14.99. Want more information? Visit the game’s page on Steam. 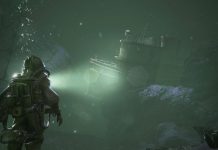 The Sinking City Gets a Performance Patch on Consoles