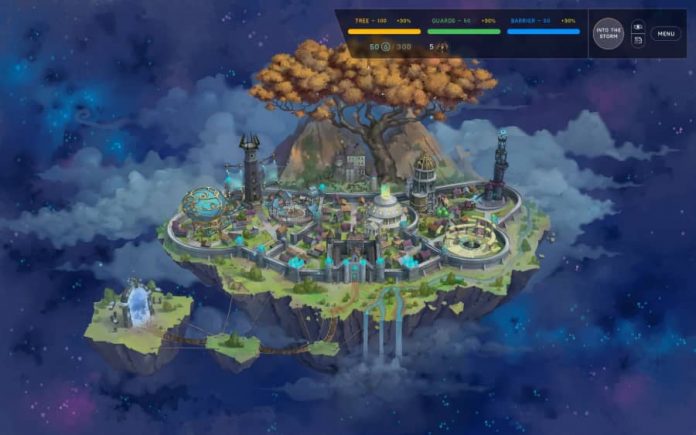 In a world where mages are the most powerful beings in the land, you and your fellow magic fellows must work together to keep your world from collapsing in Mittelborg: City of Mages.

Mittelborg: City of Mages is a turn-based strategy game developed by Armatur Games that relies heavily on resource management. Its tutorial shows you the ropes on how to manage your buildings as well as your mages, but mostly throws you into the fray to pick things up for yourself.

Mittelborg is the the city which balances all existing powers in-between worlds. The Ancient Order of Mages within the city, the Viates, protect the World Tree as they have since the beginning of time. As the World Tree threatens to fade away it is up to you, the Chancellor, and your fellow mages to protect it from those who wish to destroy it.

Your main goal each round is to gather resources and upgrade as much as you can in the city to better prepare for attacks. Each turn there are random Tempest events that have the possibility of damaging your defences. If you’ve done enough to build up the city, there’s more of a chance that you’ll be able to defend against these attacks.

In order to keep up with your city you must spend Aether which you receive each round based on your current stats and the amount/power of mages you have. You have a finite number of mages, so you have to be strategic in deciding where to place them. If you want to earn more money you can assign mages to the Wind Catcher – but that will leave other places without protection for that round.

Mittelborg: City of Mages’ narrative is where it truly shines, and you’ll slowly uncover it as you move forward into the game. As Chancellor, you oversee everything that happens in Mittelborg and, as the story continues, you’ll learn more about the lore and how everything came to be.

Mittelborg: City of Mages is a fun turn-based strategy game that takes a while to learn, but once you get the hang of it you’ll be sure to have a thriving, flourishing City of Mages. If you enjoy resource management games then Mittelborg is one that you should definitely be on the lookout for. 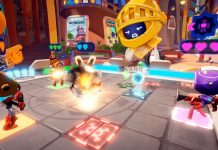 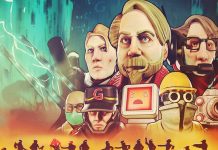 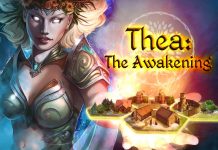 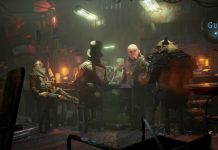 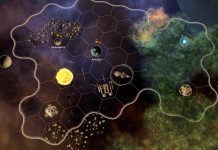 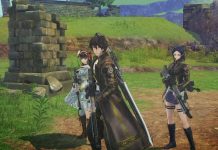