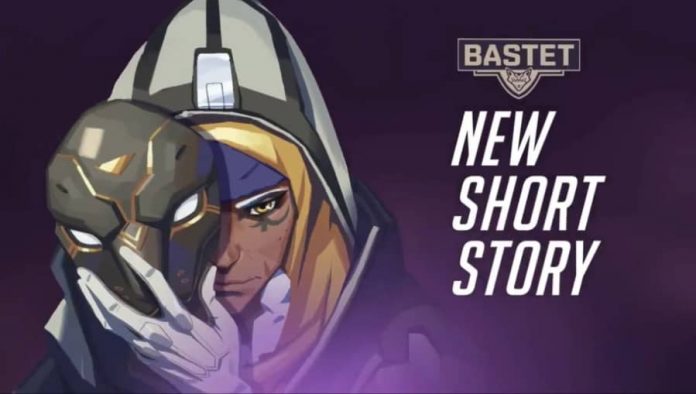 Although much of its initial hype has died down since its release, Blizzard still continues to reveal new announcements regularly about their Overwatch characters as well as the game’s lore.

In a brand new short story written by Michael Chu titled Bastet, it was revealed that Overwatch has another LGBTQ character in its midst – and players couldn’t be more excited for Jack Morrison a.k.a Soldier: 76. After the reveal of Tracer’s girlfriend Emily in Overwatch’s Christmas comic, Reflections, players were inspired by Blizzard’s bravery in revealing a queer character.

With its diverse cast of heroes Blizzard doesn’t need to defend itself against players who might argue that Overwatch‘s protagonists are not diverse in race, sexual orientation or even religion. This new announcement continues to show that Blizzard believes in equal representation and recognises that every one of their characters is unique and has their own story to tell.

Bastet follows Ana who comes across a wounded Soldier: 76 in Cairo, taking him back to her hideout. Neither of the characters knew that the other were alive as they hadn’t seen each other since the explosion at the Overwatch headquarters in Switzerland. During their encounter, Ana comes across a photo and sees one of Jack with a man named Vincent.

After Ana asks if Jack kept tabs on him he responds, “Nothing like that.”

“You’ve never looked in on him? You must have been curious. All the surveillance power in the world. I bet Gabe would have put a Blackwatch agent on him if you asked.” Ana said.
Jack glared at her.

Jack laughed. “He got married. They’re very happy. I’m happy for him.”

Later, Soldier mentions that he never could have picked Vincent above his duty. Overwatch was the life he chose above all else.

This is the first bit of Overwatch lore players have received in quite a while, and its a lovely announcement. With Chinese New Year coming soon, players can expect there to be some new cosmetics, but let’s hope that Blizzard keeps the lore coming all throughout 2019.