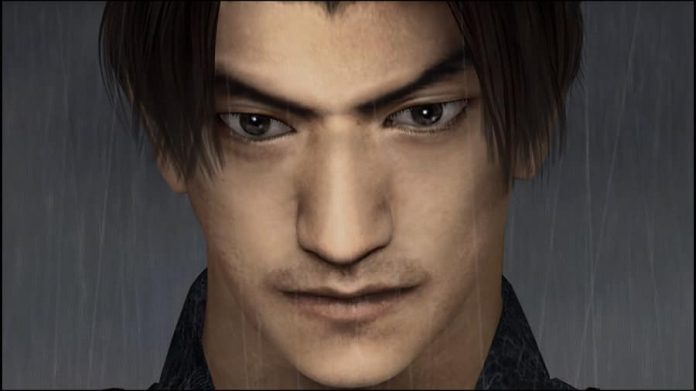 Taking the successful Resident Evil formula and implanting it into a Sengoku period Japan setting, Onimusha: Warlords was quite a hit when it originally released on PS2 way back in 2001.

A year later, the game also found its way onto the original Xbox. Bolstered with additional features and new content, Genma Onimusha, as it was called, was arguably bigger and better. And now, there’s a newly remastered version of Onimusha: Warlords available for PS4, Xbox One, Switch and PC. It isn’t based on Genma Onimusha unfortunately though, instead taking things back to basics.

So, whether you play Onimusha: Warlords on PS4, Xbox One, Switch or PC, you won’t be collecting any green orbs to grant yourself temporary invulnerability, or making use of a three-tier charged attack system. You won’t be visiting any areas that weren’t in the original release, either. But you know what? It doesn’t really matter all that much; Onimusha: Warlords is still a great deal of fun to play without them. Even though its gameplay is now a little rough around the edges.

Placing you primarily in control of a samurai called Samanosuke Akechi, Onimusha: Warlords finds you racing to rescue a princess from the clutches of demons. With its pre-rendered backgrounds and fixed camera angles, it plays very much like an old Resident Evil title, but thanks to its feudal setting, it’s much more action-focused. Though that’s not to say that Onimusha: Warlords doesn’t have its fair share of horror; its environments simply ooze atmosphere, and there are enough ghastly foes to keep you on the edge of your seat. There are plenty of puzzles, too, that often result in your death if you don’t keep your wits about you. 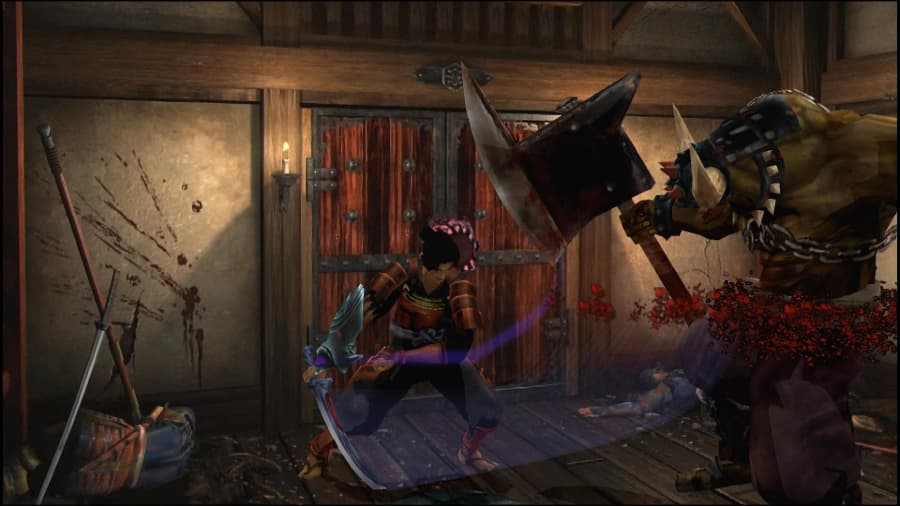 I remember playing both Onimusha: Warlords and Genma Onimusha upon release, as well as their sequels, and wondered if this remaster would still strike a chord with me after all these years. Cinematic games have progressed so much over the last 18 or so years, and it left me worrying that Onimusha: Warlords would now feel like a relic of a bygone era. Within 30 minutes of playing the game, however, I was both relieved and surprised. Yes, Onimusha: Warlords is dated in a myriad of ways, but in others it feels so fresh.

The game’s original tank controls are now complemented by optional free movement, and its fixed camera angles now feel quaint. At one point we were all excited about games becoming fully 3D so we could move the camera around ourselves to get a better view of the action, and then it inevitably happened. But along the way, something was lost. Onimusha: Warlords‘ fixed camera angles really do give it a cinematic feel, and they also allow it to create tension and a fear of the unknown. After once again experiencing the joy of Onimusha: Warlords, I’m left hoping that more horror games will go back to using fixed angle cameras as a design choice. 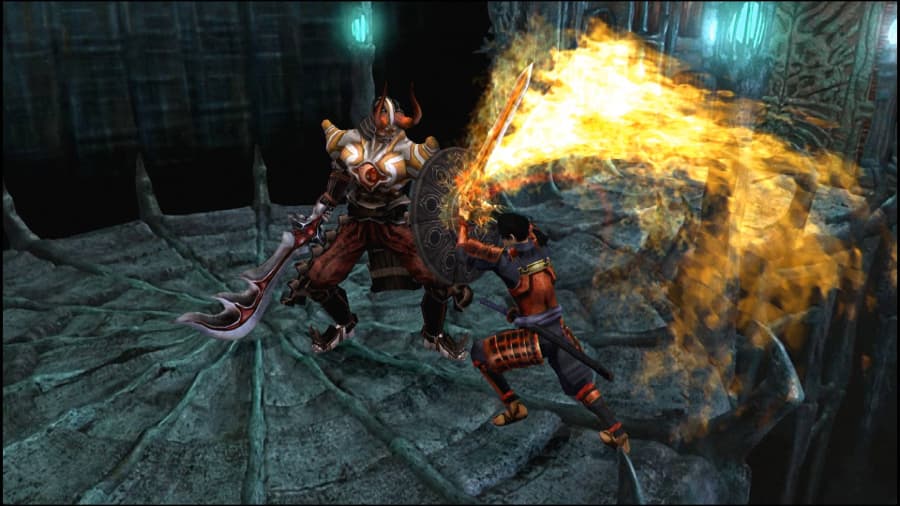 In 2019, Onimusha: Warlords doesn’t look all that great despite being touched up here and there, and its voice acting is all over the place. Yet I still found myself gripped while playing it. It’s not the biggest game in the world – you can complete it in less than three hours if you know what you’re doing – but that just encourages you to play through it again on a harder difficulty or under specific conditions. It’s a short adventure filled with horror, action and some fiendish puzzles; free of the bloat that comes included in many modern titles to artificially expand playtime. It feels enjoyably concise.

Many gameplay aspects of Onimusha: Warlords feel a bit old compared to modern releases, but few of them detract from game’s ability to entertain you. The worst is undoubtedly the game’s ranged combat. While Onimusha: Warlords‘ auto-targeting system can easily be worked around when engaging in close combat, dealing with enemies just out of your reach with ranged weapons can be a real pain. Firstly, switching weapons without going into a menu can be problematic as you have to stand perfectly still to do so. Then, when you do have a ranged weapon equipped, the game’s auto-targeting system will often work against you when there are multiple enemies onscreen, switching between them willy-nilly of its own accord. 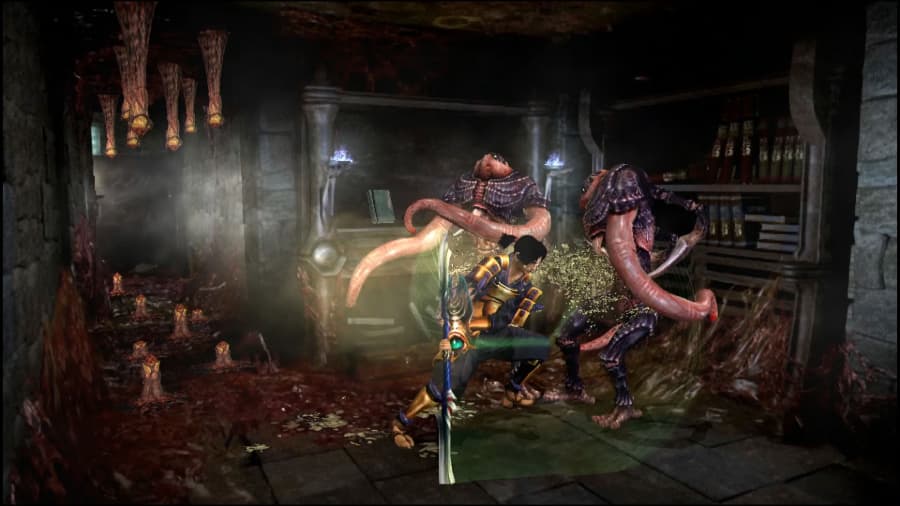 Instead of making you throw away your controller in a fit of rage, though, you end up working around Onimusha: Warlords‘ ranged combat woes, taking out all enemies you can eliminate with your melee weapons before drawing your bow or rifle. Or, you simply accept that you’re going to get hit a time or two before a distant enemy is vanquished. It’s sometimes a little frustrating, but that’s just how it is. There’s nothing that feels broken or unduly troublesome in Onimusha: Warlords despite its age.

Launching at a budget price, I truly am glad that Onimusha: Warlords has found its way onto current gen-consoles and PC. While its visual presentation isn’t going to impress you, its new soundtrack proves to be a rousing affair. But most importantly, its gameplay still has hooks. Carefully balancing atmospheric exploration, strategic combat and brain-teasing puzzles, Onimusha: Warlords never feels like a chore to play. It doesn’t stretch itself too thin, and I appreciate that now more than ever.

Onimusha: Warlords is available on PS4, Xbox One, Switch and PC. We reviewed the Xbox One version. 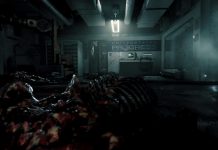