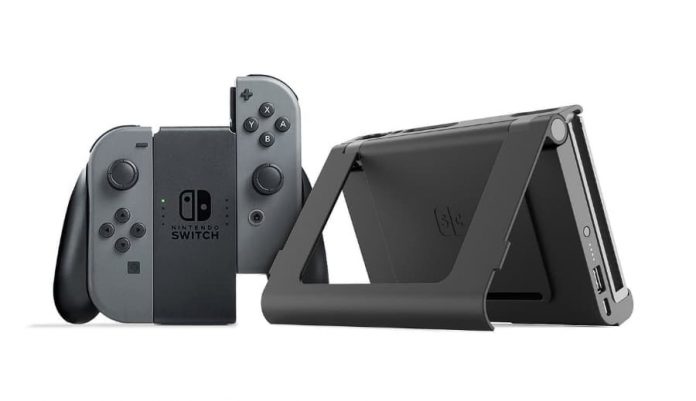 If you ask me, the best thing about the Switch is its portability.

While it has got just enough grunt under the hood to make connecting it to your TV worthwhile, it really shines as a handheld device. The only problem is, depending on what games you play, its battery can run flat alarmingly fast.

For most, the Switch’s battery life isn’t a major problem – you can play most games for around four hours before needing to plug in or dock your Switch to recharge it – that’s more than long enough for most gaming sessions or vehicular journeys. Play something like Diablo 3, however, and you won’t get much more than two hours out of it. And what if you’re going away for a night or two and cant be bothered to take a charger with you? The answer to that is the S-Charge.

Currently available for just $89.99 (about £70), the S-Charge is a battery case for Switch that gives you additional power when you need it; 10,000 mAh of it in fact, which is more than twice what the Switch comes equipped with as standard. You simply slip your Switch into it like you would a dock, secure it in place by lowering the top bracket, and then you’re ready to go. 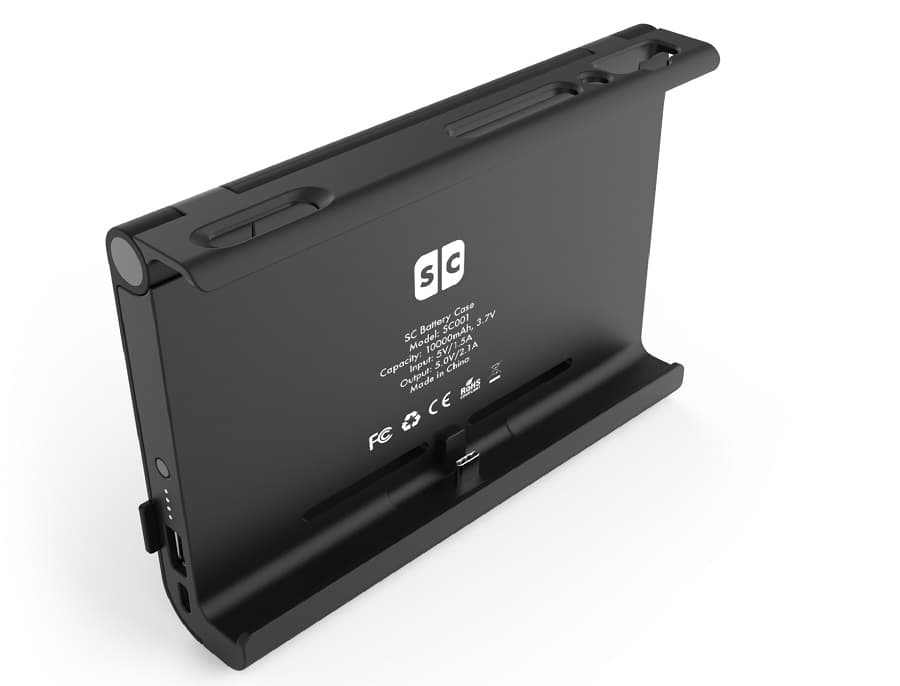 When connected, the S-Charge’s chunkiness actually makes the Switch more comfortable for me to hold, cradling the device like a cupped hand. You don’t need to have the S-Charge connected to your Switch while playing though, not unless you want to charge and play and the same time. Savvy gamers will turn the S-Charge on when they put their machine down for a rest, and find it charged up and ready to go the next time they want to play.

Supplying your Switch with power from the S-Charge couldn’t be easier: once it’s seated in the device, simply press the power button on it and charging will begin. There’s a handy LED indicator to give you an idea of how much power is left in the S-Charge, too. When the S-Charge is fully depleted, simply plug it into a wall socket via USB-C, charge it up, and you’re ready for some extended play again. 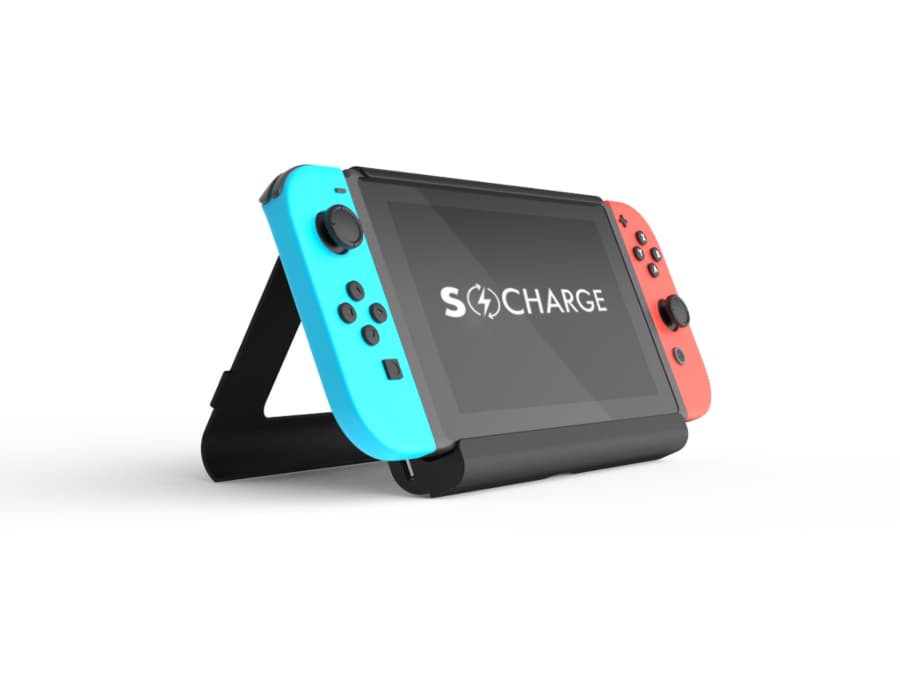 Aside from allowing you to charge your Switch anytime, anywhere, there are other benefits to the S-Charge, too. It has two fairly well hidden game card slots, for example, enabling you to take more games wherever you go. And if you find the Switch’s built in stand to be ineffective and flimsy, you’ll be over the moon with the S-Charge’s large and sturdy kickstand. The icing on the cake is an additional standard USB port, allowing you to plug in devices like your phone which can also be charged while on the go.

Not everything about the S-Charge is great, though. The additional weight that the S-Charge adds to your Switch will prove to be irksome for some gamers, though more toublesome is how the top bracket makes it a little awkward to access the power and volume buttons. Also, good luck trying to change the game card with the top bracket in place. There’s one more minor issue, too: when you lower the kickstand after using it, the top bracket which secures the S-Charge in place raises unless you keep it held down. 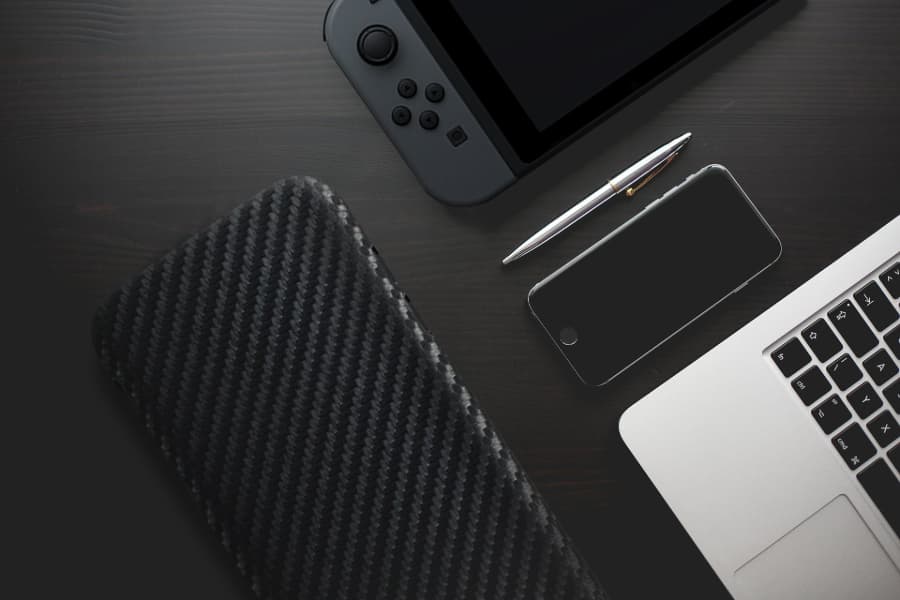 Another thing to be aware of is that if you already have a travelling case for your Switch, it’s probably not going to be big enough to hold it when it’s cradled in the S-Charge battery case. If you are considering ordering an S-Charge, take my advice and order the bundle that includes the carrying case. It’s currently $109.99 (about £85), but not only does the case look great with its carbon fibre styling, it’s pretty sturdy too.

The S-Charge isn’t perfect, then, but I still heartily recommend it to anyone who finds themselves playing their Switch in handheld mode more often than not. And even moreso to anyone who takes their Switch on overnight journeys. It adds some considerable weight to the device, sure, but aside from that, most of the other issues it presents can be easily worked around. The fact that it allows you to play games for three to four times longer than you normally would be able to is the really important thing, and after making use of it, you’ll struggle to go back to charging your Switch normally again.

Buy an S-Charge for your Nintendo Switch