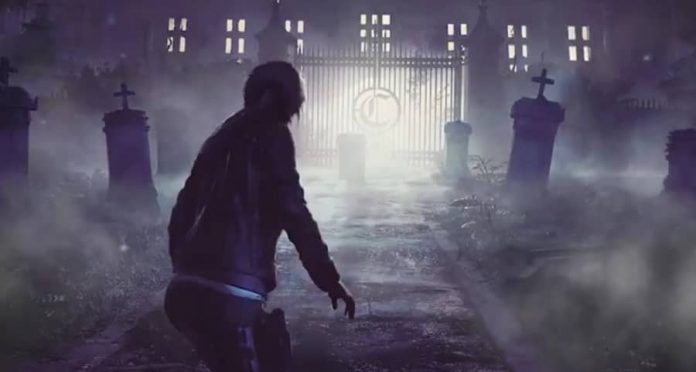 Join Lara Croft once again in a trial unlike anything she’s ever faced before in The Nightmare.

Square Enix, Edios-Montréal and Crystal Dynamics announced today the newest DLC for Shadow of the Tomb Raider, The Nightmare on Xbox One, PlayStation 4 and PC. The Nightmare is available now as a free download for those that already own the Season Pass or it can be purchased separately.

In The Nightmare, Lara must obtain a powerful weapon by completing the latest challenge tomb, “Howl of the Monkey Gods.”

This new DLC also offers new customisation options with the Scales of Q outfit, whose thick hide and solid bones give twice as must resistance to melee attacks. The Grip of Fear axe is optimised for climbing and fighting. Finally, White Breath is a new skill that when fired, creates a cloud of hallucinogenic vapour poisoning enemies.

In addition to this, tombs from the main game, “Judge’s Gaze,” “Underworld Gate,” “Howling Caves,” “Path of Battle,” and “Temple of the Sun” are playable in Score Attack and Time Attack modes.

Shadow of the Tomb Raider is available now on Xbox One, PlayStation 4, and PC. The Season Pass is available for $29.99 or “The Nightmare” can be purchased for $4.99 standalone.

Pick up Shadow of the Tomb Raider on Amazon.