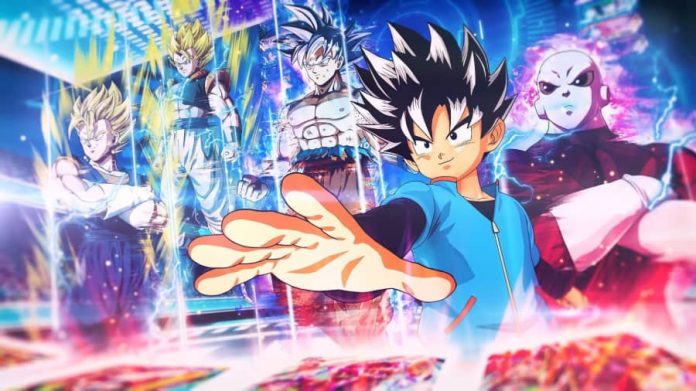 Soon even Europe will be able to scream, “It’s over nine thousaaaand!” with the rest of us.

When villains from the virtual world begin to appear in real life, Beat must jump into the game to team up with famous Dragon Ball characters in order to restore peace.