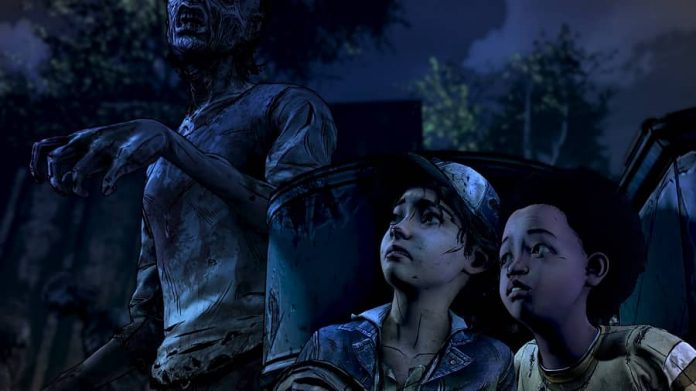 Skybound is making good on their promise to release the final episodes of Telltale’s The Walking Dead series so that players can see Clementine’s story to the very end.

The new trailer released today for episode 3, Broken Toys, highlights some of the gameplay players can expect to see in this episode as we continue to follow Clementine and AJ as they fight to survive in the harsh world of The Walking Dead.

The final episode of The Walking Dead: The Final Season is set to release later this year, giving players to closure that they crave thanks to Skybound and the Epic Games Store’s collaboration. 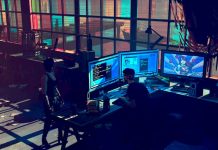