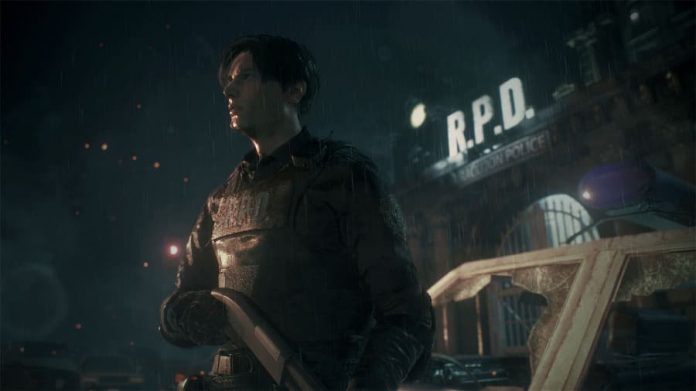 Resident Evil 2 is easily one of my favourite games of all time.

It is a masterpiece of suspense, horror and inventory management. It builds upon its predecessor in every way, with a better storyline, more cinematics and more mind-boggling puzzles. That is why I am beyond excited to play the remake that comes out later this month.

However, I am in two minds whether or not I want to play the demo. I am the sort of person who avoids all trailers in order to have a completely unique and jaw-dropping experience. (Not the best trait for someone who writes about games, I agree.) Despite my avoidance of the official Resident Evil 2 remake demo, though, I’ve been able to play a different Resident Evil 2 demo to get me in the mood.

For those of you who aren’t familiar with the original Resident Evil 2 development, let me enlighten you. The original plan for the second Resident Evil wasn’t too far away from the game that was released, but some major changes were made along the way. From development logs and leaked footage, we know that the original Resident Evil 2 (dubbed 1.5) contained more action, more detailed enemies and a different female protagonist. The action and graphics were dropped so there could be more zombies on screen, as the developers realised that the game’s suspense was driven from the feeling of being overwhelmed. The developers also thought the ending was too finite and made it hard for new releases to follow. This decision was made very late into proceedings and some sources say that 1.5 was nearly complete when the decision was made to redesign it. 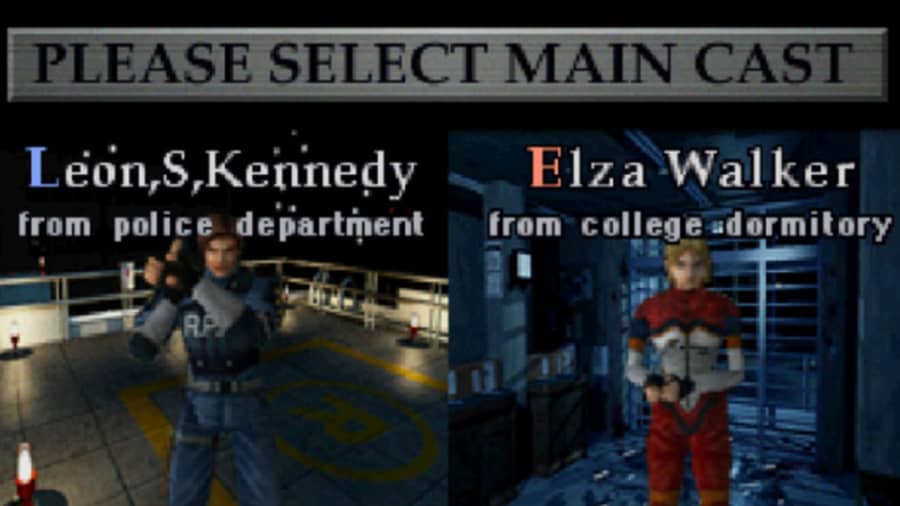 While I wouldn’t change the version of Resident Evil 2 that we got, I certainly am interested in the game we missed out on. One casualty of the redesign was the original female protagonist, Elza Walker. She was replaced by Claire Redfield in order to bridge the game to its predecessor. Among other changes, there would have been more supporting characters such as John (remodelled as Robert Kendo, the weapon store owner) and there would have been more contact with police station staff.

Luckily for us, there have been some coders hard at work for many years (Team IGAS and Loboto) who’ve been unveiling and remaking the original 1.5 build. There’s a demo of a battle coliseum that you can download right now.

In this coliseum build, accessible through an emulator, you can play as either Leon or Elza and battle a horde of enemies in an arena. While there isn’t much more to the demo than this, it’s still fascinating to play as Elza and see what could have been. The team have also installed an optional dynamic camera in the mould of Resident Evil 4 and unlockable costumes.

All this nostalgia and intrigue has got me buzzing to return to the Raccoon City Police Department building and reenter the world of survival horror. If you’ve had your fill of the Resident Evil 2 remake demo or are choosing to avoid it, like me, give the Resident Evil 1.5 demo a shot and see the game that almost was.