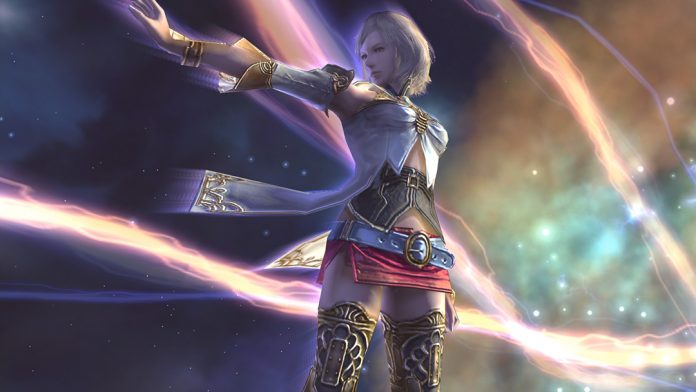 First they were only available on PlayStation formats, then they made the jump to PC. But soon, Final fantasy X / X-2 HD Remaster and Final Fantasy XII The Zodiac Age will also be available on Xbox One and Nintendo Switch.

Square Enix has today announced that Final Fantasy X / X-2 HD Remaster will launch for Xbox One and Switch on 16th April. Final Fantasy XII The Zodiac Age will follow on 30th April. To celebrate the announcement, the artwork below by Akihiko Yoshida has been released. 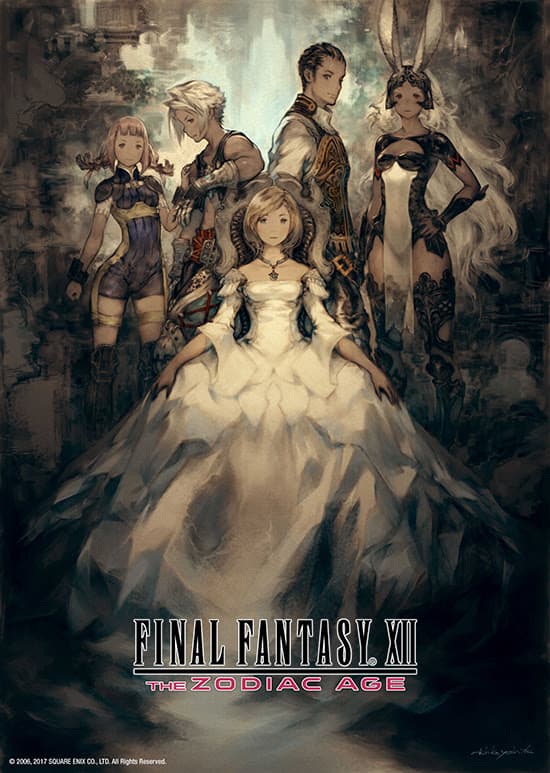 Pricing of the games has not yet been revealed, or whether physical versions will be available. One thing is for certain though, Final Fantasy fans who now primarily game on Xbox One or Switch will definitely want to pick them up.

You can read our review of the PS4 version of Final Fantasy XII The Zodiac Age right here.