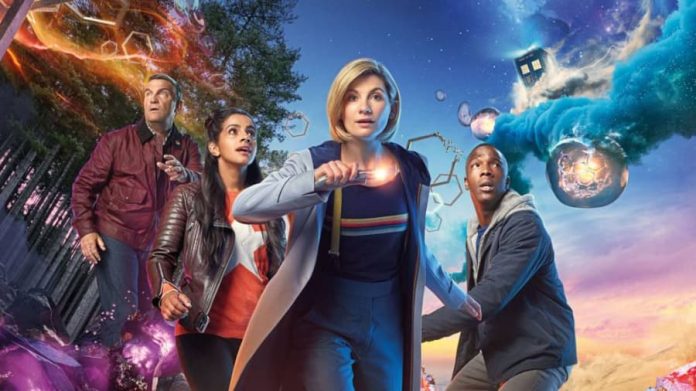 Big Finish has given Missy, the villain formerly known as the Master, her own audio adventures and have also opened up several windows in Doctor Who’s wider world.

But we’d like to see it go beyond that because there are several Doctor Who characters who surely deserve their own TV specials or even their own TV shows. Here’s our pick.

As excellent as Big Finish’s Missy series is, we’d love a six episode Missy series, with the always excellent Michelle Gomez. Missy’s the ideal anti-hero, a woman who, unlike Tom Baker’s Doctor, would have no qualms about pulling the plug on the Daleks.

The finale of Doctor Who season 9 saw Clara Oswald and Ashildr “borrowing” a Tardis and heading off on their own adventures. We sorely need to see what these two get up to as they go gal-palling around the galaxy.

Kate Stewart, head of Unit, already has her own Big Finish dramas. But there’s room for a one-off special that shows what Unit, adopting a more structured approach than Torchwood, does when trouble hits and the Doctor’s not around.

Matt Lucas stole the show as Nardole so it’s not surprising that he was brought back after a one-off appearance in a Christmas special. But we want to see the shady criminal antics he got up to before he met up with the Doctor.

What happened after Bill Potts and her girlfriend Heather headed off into the cosmos? The Doctor’s former companion always held her own when trouble knocked, but what would she do with her new powers? Could she resist meddling in galactic affairs? And what of Heather? Was she really the girl Bill once knew or was she just pretending?

We’ve saved the best for last; this trio have such chemistry that we’d kill to see them back on the screens. Madame Vastra and her wife Jenny are the ideal pair of swashbuckling detectives, and Strax is the ideal (heavily armed) comic relief. How could you go wrong?