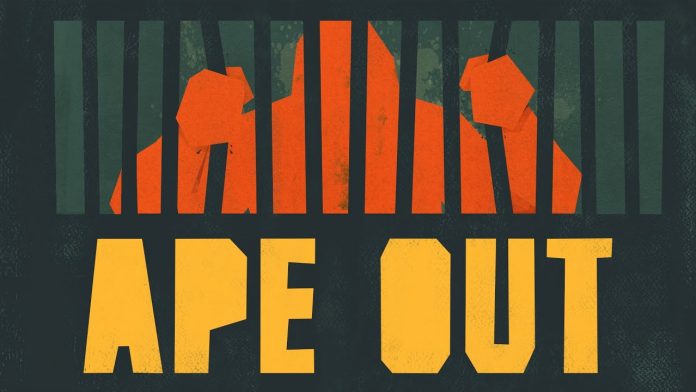 Don’t throw your poo poo over this. And stop monkeying around!

Developers Gabe Cuzzillo, Matt Boch, and Bennett Foddy have announced that their upcoming game Ape Out will be slamming its way onto Nintendo Switch and PC February 28th. They want to be sure that the game is as beautiful and ready to go as possible before players get their grubby little paws all over it.

Ape Out is an intense and colourful smash ‘em up about primal escape, rhythmic violence and frenetic jazz. Use the humans that captured you as both weapons and shields to crush your path to freedom.

You can pre-order Ape Out for Nintendo Switch here. 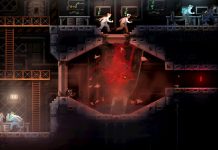