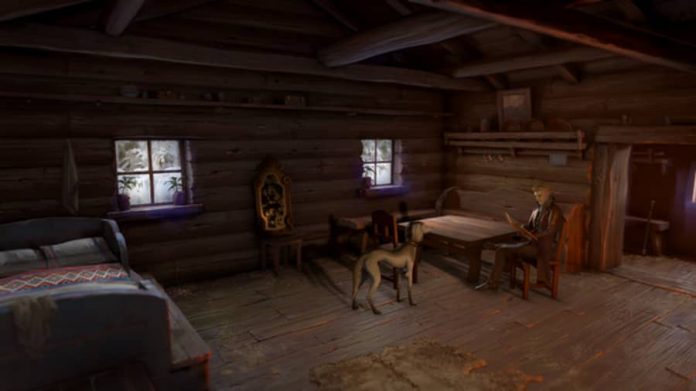 Take a trip to Victorian London during one of its most dangerous periods in Dance of Death: Du Lac & Fey.

Salix Games is excited to announced that their new adventure game Dance of Death: Du Lac and Fey will be launching on PC on April 5th, 2019.

The game put players in the shoes of Sir Lancelot Du Lac and cursed sorceress Morgana Le Fey as they explore London’s streets investigating the murders of the infamous Jack the Ripper.

The investigations are said to branch making each decision lead to unexpected conclusions.

While they’re investigation is going on they encounter a Whitechapel local Mary Kelly, a young woman with special gifts who may hold the key to everything.

Du Lac and fey is said to be brimming with lots of impressive features including: three playable characters, crime scene investigations tailored to each of the three characters, a multi-branching story, a wide array of NPC’s and an amazing cast of voice actors including stars from Dragon Age, Penny Dreadful, Black Mirror and Game of Thrones.

Dance of Death will launch on Steam for PC April 5th 2019. 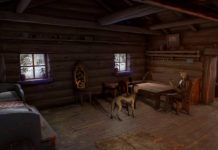 Dance of Death: Du Lac & Fey Out Now on Steam