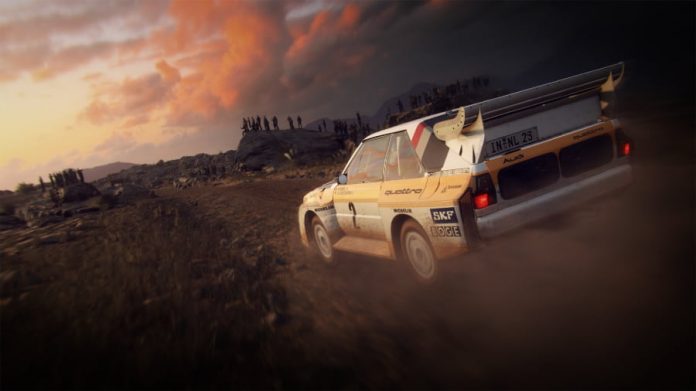 I absolutely adore DiRT Rally, even though it makes me turn the air blue every time I play it. DiRT Rally 2.0 has the same effect.

Arriving just under three years after the original DiRT Rally hit consoles, DiRT Rally 2.0 continues the strenuous and authentic presentation of rally driving that made its predecessor stand out from the crowd. Yet while it feels like a huge step forward in some regards, it feels like a step back in others.

The first major improvement in DiRT Rally 2.0 is apparent the moment you enter your first race – it looks glorious. I remember being happy with DiRT Rally‘s visuals in 2016, but DiRT Rally 2.0 now makes it look like a last-gen game. I’ve been playing the game on Xbox One X, and in 4K mode DiRT Rally 2.0 almost looks real. Textures are crisp, reflections in your car bonnet are clear, and the lighting is to die for. In fact, sometimes the lighting is just too realistic for its own good, hindering your ability to see what’s in front of you clearly. Performance is pretty solid in 4K mode, too. There’s a tiny bit of screen tearing during night stages which indicates it doesn’t run at a solid 60 frames per second, but performance never drops to a point where it’s particularly noticeable. And if you do want solid performance, you can sacrifice some visual clarity for it.

It’s when you actually start racing that you realise DiRT Rally 2.0‘s second major improvement over its predecessor – its handling. Honestly, DiRT Rally 2.0 has the best handling of any rally game, ever. There’s a real sense of ‘being’ in the world, which is to say that the cars have weight and presence. You can feel the surface you’re driving on, and rain makes you doubt whether you should firmly plant your foot on the accelerator or not. You’re given so much feedback and the handling is so responsive that you can be confident pushing each of the game’s cars to their limit. Well, to the best of your abilities, anyway. And trust me, DiRT Rally 2.0‘s rear wheel driven machines will truly put you under trial if you keep all the helpful assists turned off. 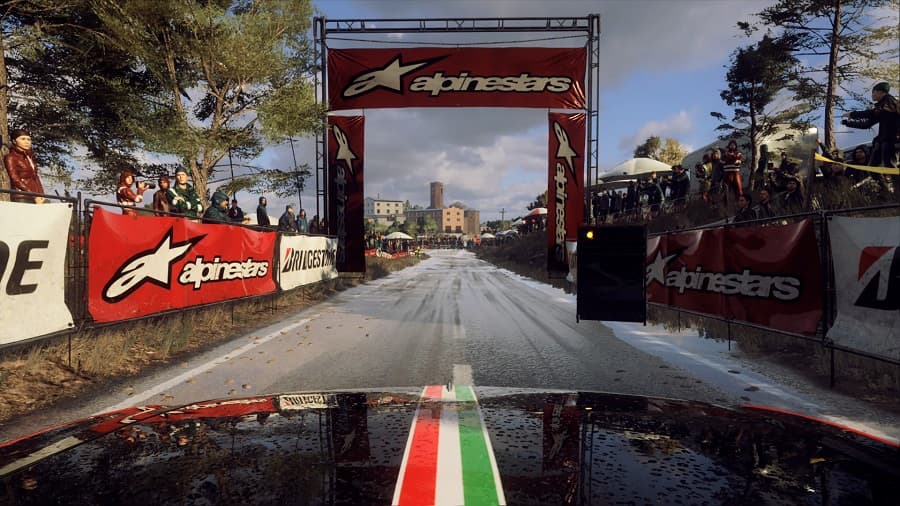 Perhaps the biggest complaint that can be levied at the original DiRT Rally is that it isn’t very inclusive. It’s a hardcore rally game that requires patience and skill. It’s a game in which one botched turn can ruin an otherwise perfect eight minute run, taking you from first to last. DiRT Rally 2.0 is perhaps a little more forgiving what with its myriad of assists and staff upgrades that reduce the penalties for your screw-ups, but it’s still only for the hardcore or those willing to put in the time and effort to master it. It’s not necessarily a bad thing – there are other solid rally games on the market that offer a less strenuous experience – but it would have been nice if DiRT Rally 2.0 was a little more accommodating than its predecessor. I mean, would a rewind feature really be that bad if using it docked your race earnings?

And about those aspects of DiRT Rally 2.0 that feel like a step back. Well, you can’t currently race in snow, for one. The game offers just six rally environments like its predecessor, and they only provide dirt, gravel and asphalt for you to drive on. So, the most extreme weather you’re going to encounter in DiRT Rally 2.0 without buying DLC is some rain. Also, there are no hillclimb events in DiRT Rally 2.0, with the game instead doubling down on its rallycross content. I personally quite like DiRT Rally‘s hillclimb events, so you can imagine my disappointment. Plus, many other rally games make rallycross more entertaining. Perhaps not as authentic, but certainly more fun. 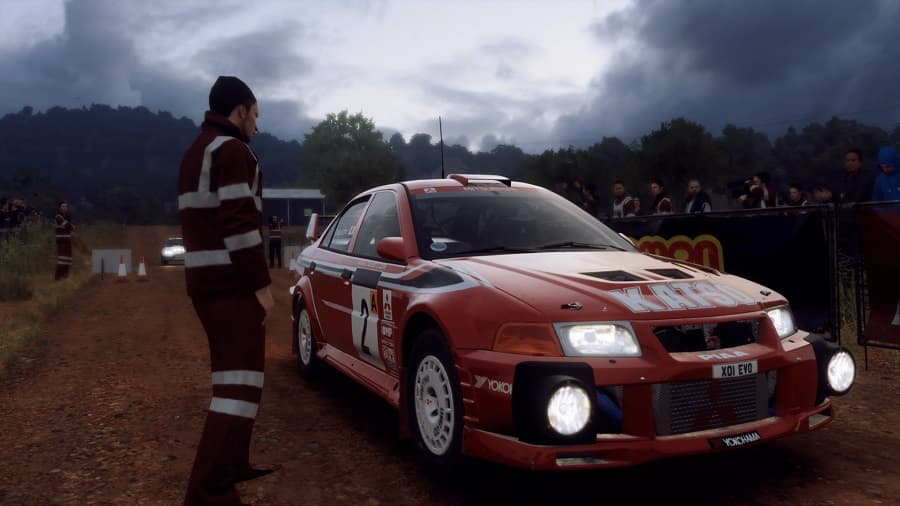 DiRT Rally 2.0‘s career is also failing to hold my interest after playing its predecessor so much. I really enjoy the daily challenges as they provide real human competition and hefty rewards, and I’m sure I’ll love the weekly and monthly challenges going forward, too. But endlessly playing through rally and rallycross seasons just isn’t as compelling anymore. Why put yourself through 24 or more events to be able to afford a new car when you can just create a custom championship and use any car that you want? The larger part of DiRT Rally 2.0‘s career just doesn’t have a hook.

Honestly, I’m quite torn by DiRT Rally 2.0. Its improved visuals and handling undoubtedly make it a better game to play than DiRT Rally, but in terms of content, it leaves me wanting. Sequels like this are meant to be bigger and better, but DiRT Rally 2.0 feels about the same size but better, and with less track variety as standard. Regardless, for devout rally fans it’s still pretty much essential. They’ll just bemoan having to fork out for DLC to expand the locations available and to finally take the game’s wonderful assortment of vehicles out for a spin in snow. And those hoping that DiRT Rally 2.0 would be a little more forgiving will just have to look elsewhere to get their rally kicks.

DiRT Rally 2.0 is available on PS4, Xbox One and PC. We reviewed the Xbox One version.