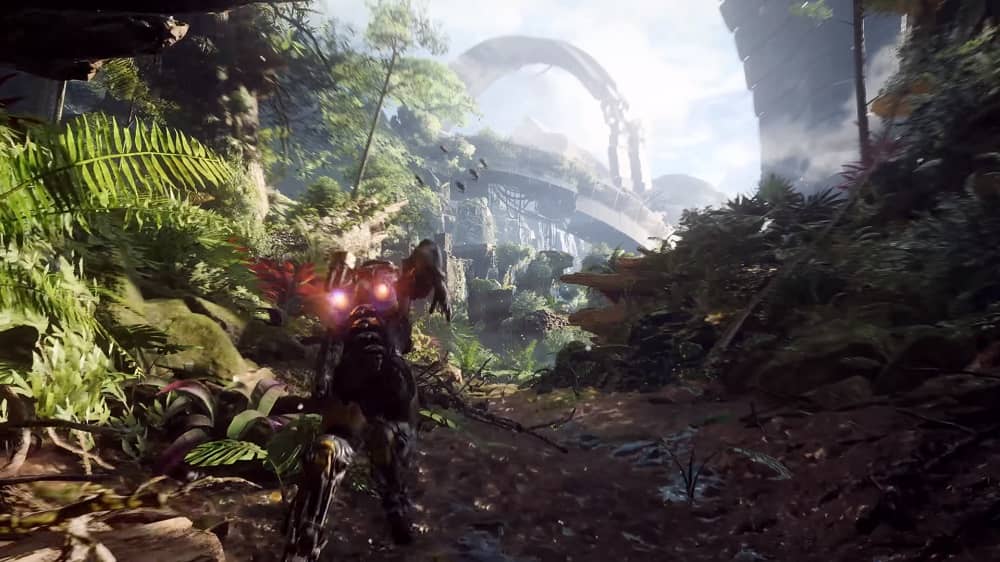 A lot of us are dying to get our hands on Anthem and EA and BioWare are delivering on the goods with what we can expect when it officially releases.

A new Anthem blog has just published which provides further details on what players can expect as part of Anthem’s endgame. The blog, which can be found here, assures that Anthem will be continuously supported with new content, features and quality-of-life updates through a series called “Acts.”

A gameplay calendar has also been released, available here. This calendar outlines the future content schedule as well as more details on what’s coming in Act 01, Echoes of Reality, which will commence in March.

Along with these exciting announcements, the second video in EA and BioWare’s “This is Anthem” gameplay series reveals what players can expected to do after they’ve completed Anthem’s story arc. Players can expect to: play Anthem at harder difficulties, complete contracts, complete challenges, defeat squad-based Strongholds, explore new future content and more.

Check out the new video detailing Anthem’s endgame below and look out for more announcements as we get closer to the game’s official release.