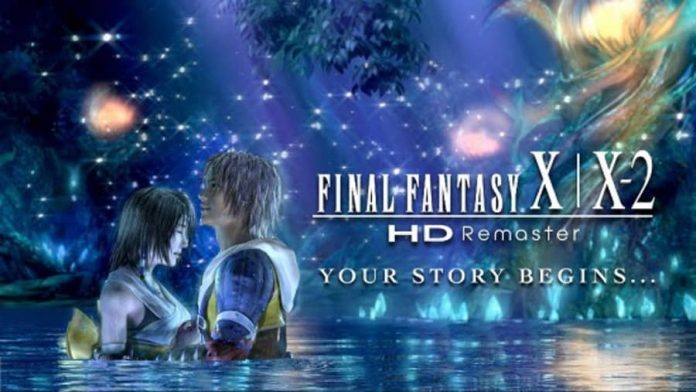 Critically-acclaimed Final Fantasy X / X-2 HD Remaster and Final Fantasy XII The Zodiac Age are officially available for digital pre-order from Square Enix. These two titles are set to release on the Nintendo Switch and Xbox One in April.

Final Fantasy XII The Zodiac Age will include high-definition graphics, original and remastered soundtrack, a new trial mode and much more.

To celebrate this release series artist Isamu Kamikokuryo has illustrated brand new artwork of the game’s iconic characters. You can find the Switch and Xbox Trailer for Zodiac Age here. 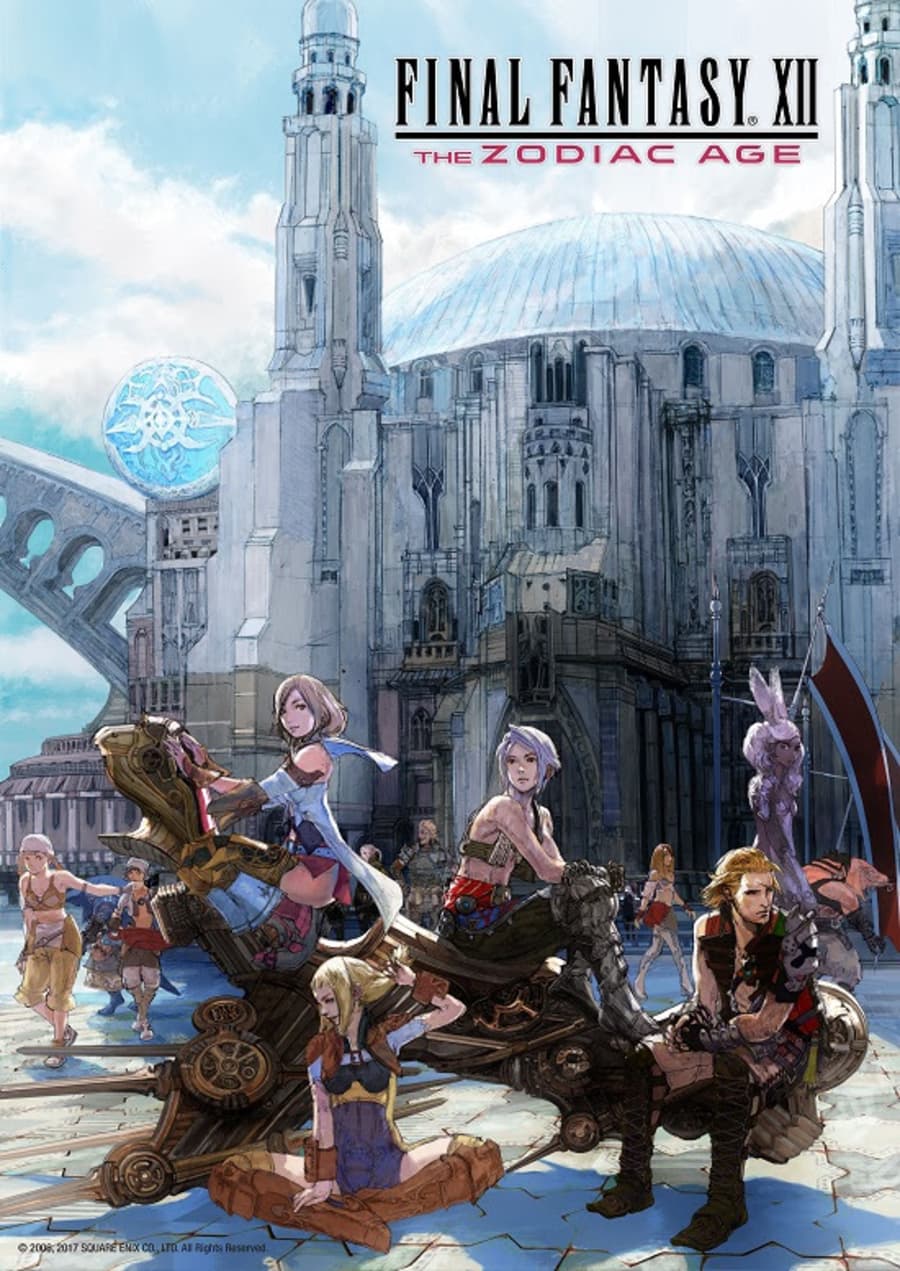 Final Fantasy X / X-2 HD Remaster has also received a brand new trailer showcasing the emotional story and exciting gameplay that players can look forward to. The game features modern visual, the ability to switch between the original or re-arranged soundtrack and dozens of hours of exciting content.

Both of these amazing games will be available for the Nintendo Switch and Xbox One on April 16th (X / X-2 HD Remaster) and April 30th (Zodiac Age) for $49.99. You can pre-order the games on Square Enix.

Check out the trailer for the X / X-2 HD Remaster below.