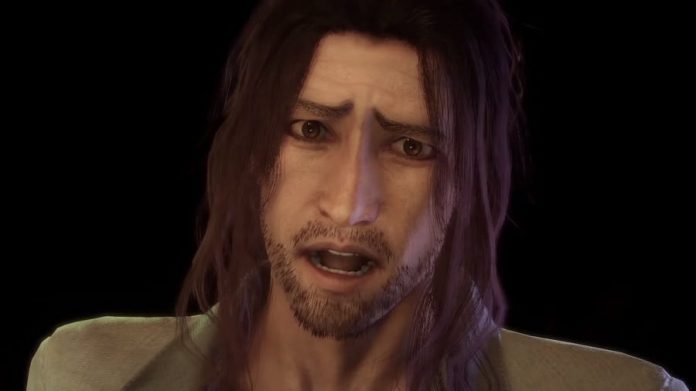 Are you ready for Final Fantasy XV‘s final piece of DLC? Chances are you aren’t, because an animated prologue has just been released for it that you surely can’t have watched yet.

Today, Square Enix has announced that Final Fantasy XV: Episode Ardyn will release on 26th March. It will be available on PS4, Xbox One and PC.

Set 35 years before the events of Final Fantasy XV, Episode Ardyn will put players in the shoes of the notorious villain and let them discover why he’s got it in for the Lucian royal family. There’ll be familiar – albeit younger – faces to meet, new powers to make use of, and traversing the game’s map will be a doddle thanks to Ardyn’s ability to fly.

Before all that though, Square Enix has prepared an animated short that serves as a prequel. Final Fantasy XV Episode Ardyn – Prologue delves even further into Ardyn’s past and is essential viewing for those looking forward to the new DLC next month. It’s available for you to watch right now, so when you’ve got just over 15 minutes to spare, check it out.