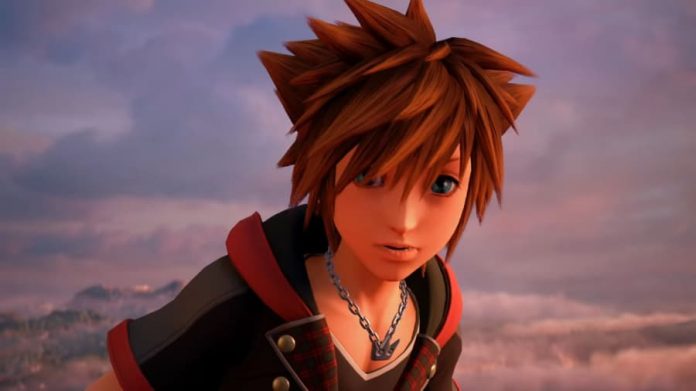 Simply finishing Kingdom Hearts 3 is not enough to see the game’s ‘true’ ending. No, there’s a secret ending that requires a bit more work in order to unlock.

As you play through the game, you’ll have spotted various “Lucky Emblems” along the way – hidden Mickey Mouse heads that you’ll find printed in the environment or even through optical illusions. Early in the game, you’ll be prompted to take a picture of one. Sora pulls out his Gummiphone, snaps a picture and it gets added to the gallery. You need to do this every time you find a Lucky Emblem, as these are the key to unlocking the secret ending of Kingdom Hearts 3.

You can check how many Lucky Emblems there are in each world you’ve finished, and how many you still need to find, by heading to the Gummiphone section in the options menu.

Of course, you’ll also need to have finished the game before you can see the secret ending. That means defeating the final boss and watching the standard, non-secret ending to Kingdom Hearts 3.

Once you’ve completed the game, and found the required amount of Lucky Emblems, you’ll get a notification next time you’re on the game’s main menu telling you that a new video is available. In the “Secret Movie” section, you’ll find a new video called “Yozora”.

If you haven’t found all the Lucky Emblems before finishing the game and seeing the standard ending, don’t worry – you can still go back to the game and carry on searching for those emblems. 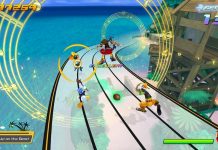 PSA: The Kingdom Hearts Games Are Cheap on Xbox One Right Now