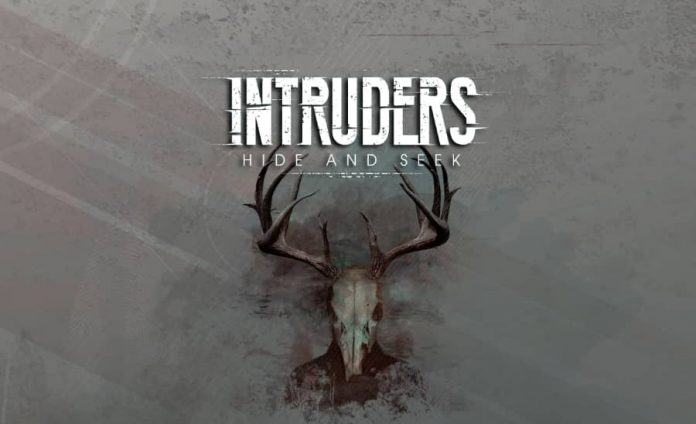 Intruders: Hide and Seek from Tessera Studios is a VR-compatible stealth game that’s just launched on PlayStation 4. It’s a game designed with VR immersion in mind, but it’s perfectly playable without too, which is how I played.

In Intruders: Hide-and-Seek you play as 13-year-old Ben, who’s on a vacation with his parents and sister. After a painfully long tutorial teaching you how to pick up items, crouch and get inside of cabinets (which are the same controls as every stealth game ever) you find yourself in the house’s panic room. In there, you see on the security cameras that three strange individuals have broken in and taken your parents hostage. You leave your sister in the panic room and take it upon yourself to sneak around your home and try to save your family from these unwelcome guests.

You’re given very little to assist you in evading the intruders. You’re equipped with a flashlight as well as the ability to sprint away if they find you, but attempting to run never turned out successfully for me. That being said, the intruder’s paths are often predictable or easy to follow, so after a while you can kind of map out where you should go. Ben is driven by the voice of his sister on a radio, guiding him through the gigantic house by watching the security cameras. There aren’t any invisible walls keeping you from going into certain sections of the house, so you might find yourself getting lost once or twice if you don’t utilise your map or listen to your sister’s advice. 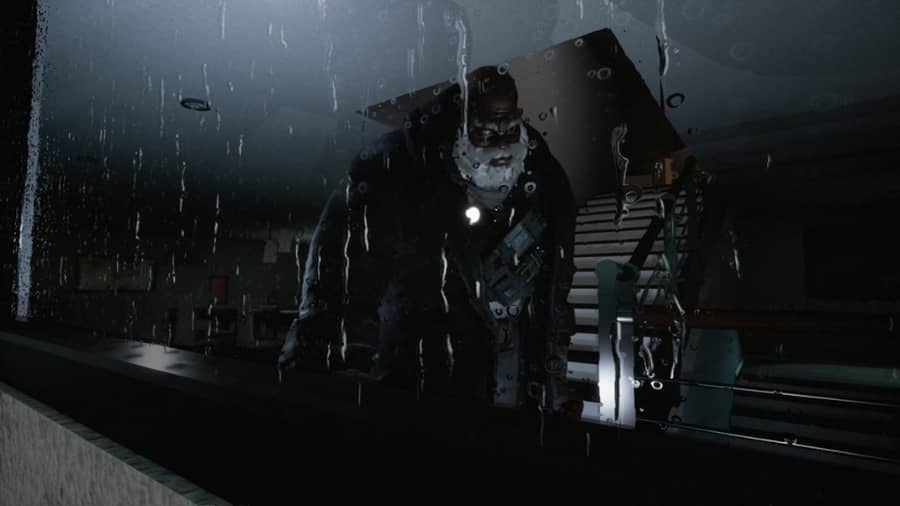 As you move about the house you’ll discover more about the three suspicious individuals by listening in on their conversations. The leader of the team is a man wearing a deer skull mask, making him probably the creepiest of the bunch. He’s joined by a large brutish man and a lady hacker with pretty purple hair. They’re just nefarious enough that you can understand why the children are afraid of them (other than the fact that they’re bad guys, of course) and watching them come near while you’re hiding inside of a cabinet is likely to make your heart skip a beat on more than one occasion.

When it comes to its stealth elements, Intruders: Hide and Seek is pretty strong. You basically move from cover to cover avoiding the intruders as you go. If one of them approaches a cabinet you’re hiding in, you can shake your controller slightly to calm your breathing. Sure, it’s self explanatory, but due the game’s short length – about three hours – it never overstays its welcome. There’s not much else worth mentioning when it comes to gameplay apart from being able to find collectibles around the house. The stealth is done well and, seeing as that’s the largest part of the game, it’s a very good thing.

Unfortunately, any immersion is completely ruined by the voice acting and dialogue which are both abysmal. Whether it be Irene’s pathetic fake coughing or your dad’s ho-ho-ho laughter, any time one of these characters opens their mouths you’re completely brought back to reality. The voice acting of the intruders themselves isn’t the worst in the game, but it’s still let down by poorly written dialogue. 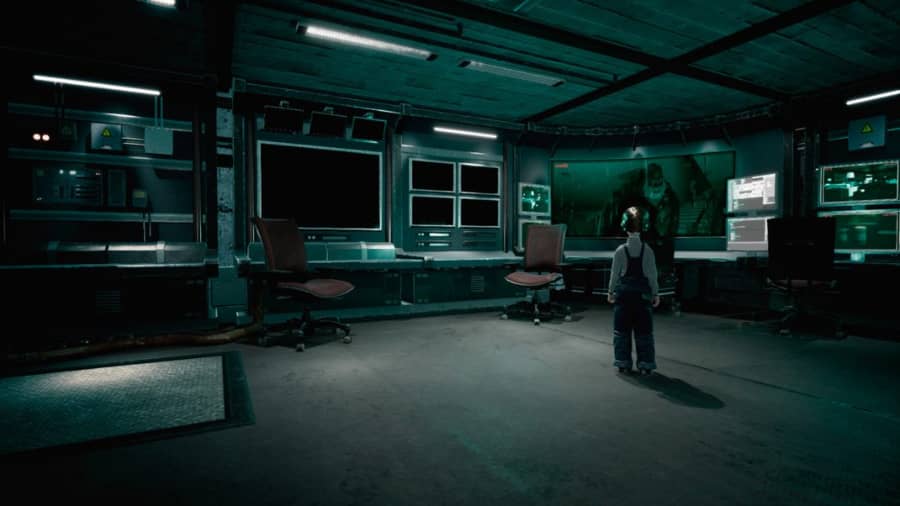 There’s also lack of urgency in spite of the game’s main motivation. Ben’s parents aren’t being tortured or hurt in any way, and as I discovered why the intruders were in the house to begin with, I started to lose motivation for saving them, as horrible as that sounds. Ben’s father’s secrets are surprising and shocking to the children, but nothing mind-boggling or super unforeseen. For a game whose main goal is to frighten you and make you want to save your family, Intruders: Hide and Seek has only reached the halfway point.

It’s clear that a lot of hard work went into creating Intruders: Hide and Seek. It does a few things very well: its visuals, particularly the atmospheric lighting, are exceptional; the stealth gameplay is enjoyable; and it manages to create a creepy atmosphere. But it’s let down in other ways. If you’re playing in VR, feeling like you’re really in the house might give you more of a sense of dread and urgency, but I highly doubt even that will be enough to counter the poor immersion-breaking acting and dialogue. If you like stealth, definitely give Intruders a shot, but there are certainly better horror games out there.

Intruders: Hide and Seek is available on PS4. 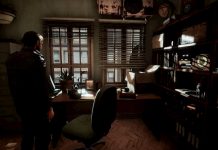