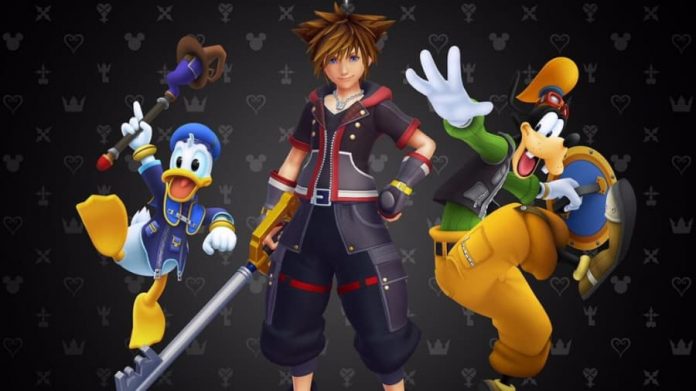 Since its January 29th release, Kingdom Hearts III has become the fastest selling in franchise history.

Square Enix Ltd. announced today that the latest entry in the Kingdom Hearts series has shipped more than five million units globally both physically and digitally. The sales numbers have been matched with critical adoration from media across the globe.

In Kingdom Hearts III, players follow Sora, a young Keyblade wielder who has been tasked with protecting the universe from an evil force known as the Heartless. Sora, with the help of his friends Donald and Goofy, emissaries sent by King Mickey from Disney Castle, team up with other Disney and Pixar character in an attempt to defeat the darkness and save the universe.

Kingdom Hearts III is available now for PlayStation 4 and Xbox One.

You can pick up the game on Amazon today.