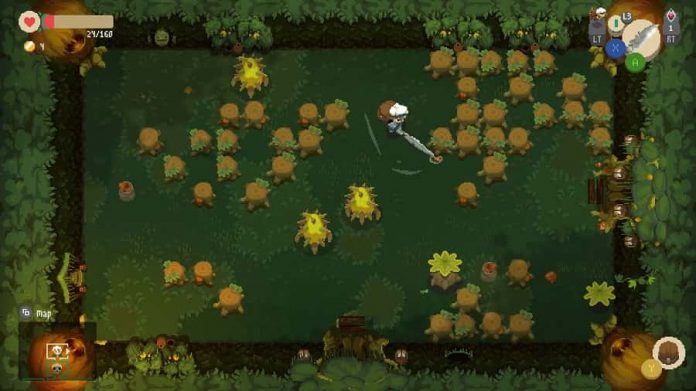 Want more Moonlighter? Of course you do.

Moonlighter, a shopkeeping-meets-RPG game from Digital Sun, was one of my indie highlights of last year. By day, you’re a merchant selling your wares to make a living; by night you’re an adventurer, exploring ruins in a roguelike adventure to defeat foes and collect valuables to sell in your shop. It’s a strange pairing of genres, but one that works exceptionally well.

Since its launch, Moonlighter has has a number of free updates, but today marks the release of its biggest one yet. Called ‘Friends and Foes’, the update adds ‘familiars’ to the game, giving your hero a companion on their travels. There’s also a wealth of new minibosses to fight, new story and lore, and numerous other fixes and changes. Here’s the full list of changes, as per Digital Sun’s press release:

I’m definitely excited about getting a companion in the game – cute animal buddies are my absolute jam. And the opportunity to find out more about Moonlighter‘s world through campfire tales sounds delightful, too.

If you’re yet to try Moonlighter, now’s the perfect time. And if you haven’t visited Rynoka in a while, what more of an excuse do you need to jump back in? Moonlighter is such a special game; it apes tried and tested genres, but blends things together to make something completely unique and unparalleled. The fact that Digital Sun continues to support the game with such meaningful enhancements is a true gift that I hope keeps on giving.

Here’s the trailer for the Friends & Foes update, which is available now on all formats. 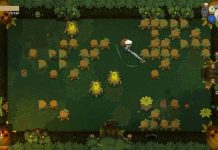