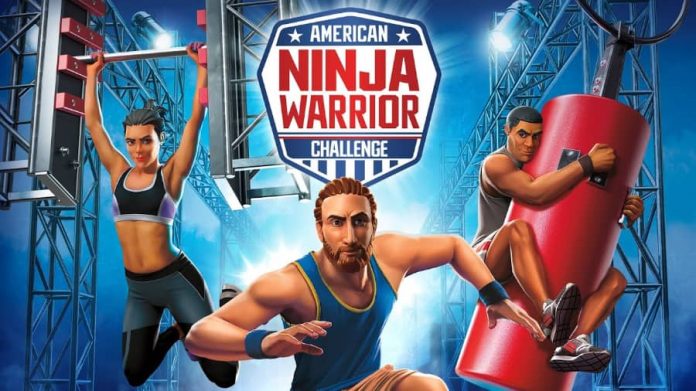 Compete all the way to Mount Midoriyama in the American Ninja Warrior Challenge.

When players pick up the game they can expect to create their own athlete, train at the gym to strengthen them, compete through multiple rounds to get to the Nation Finals, and tackle more than 20 obstacles inspired by the American Ninja Warrior television show.

The American Ninja Warrior Challenge will also allow for couch co-op for those that want to bring their friends into the fun.

The game will be launching March 19th for PlayStation 4, Xbox One and Nintendo Switch and is available right now for pre-order from Target, Amazon, Best Buy, Walmart and Gamestop. 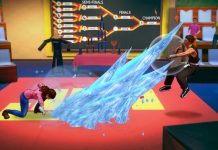