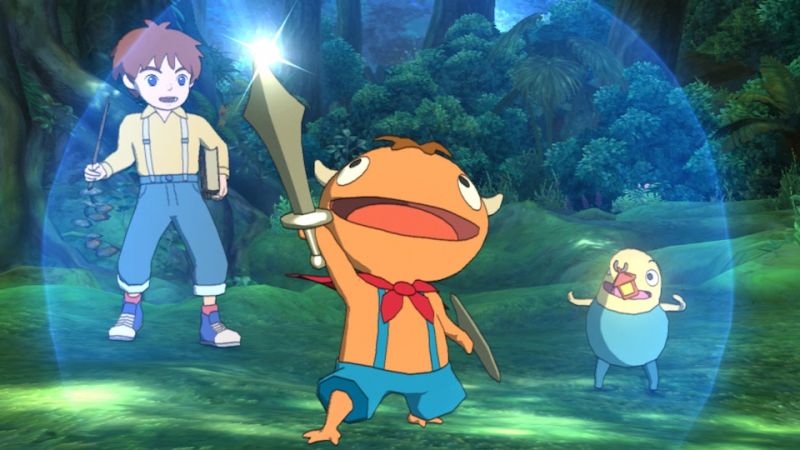 Revisit the gorgeous world of JRPG Ni No Kuni in an anime set to release in Japan this summer.

Directed by Yoshiyuki Momose, this new movie is said to tell a brand new story about a boy named Yu who travels into the setting from Ni No Kuni with his friend Kotona. Fans will recognize composer Joe Hisaishi for the movie as he scored the incredibly successful Spirited Away and Princess Mononoke.

The script will be written by Level-5’s CEO Akihiro Hino who will also be executive producer. The animation has been taken on by OLM which fans will know from Pokemon, Berserk and Inazuma.

So far there’s been no word about a release date outside of Japan, so everyone else will simply have to wait patiently for it to come to them when the time is right!