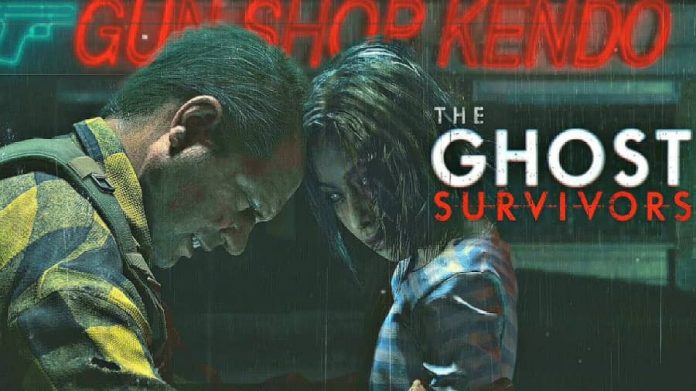 Since its release at the end of last month I’ve played through both campaigns of Resident Evil 2. Twice.

I love everything about the remake: the revamped graphics, the new dialogue and interactions – I’m talking everything. But if there’s one thing that Resident Evil 2 didn’t really need more of, it’s combat.

A few weeks ago we were promised the Ghost Survivors DLC. I was under the impression that it would give players a look into three citizens of Raccoon City who didn’t make it through the tragic events. I was expecting exposition, back story, a deeper delve into the streets of the city. What I got was… more idiotic combat scenarios.

When you complete both an A and B scenario of the main game, you’re able to unlock the 4th Survivor Mode. In this, you play as H.U.N.K in a tough-as-nails game mode where you’re given very little ammunition and health items. You must reach the end of this mode after fighting off huge waves of enemies. Then, if you do beat it, you unlock the Tofu Survivor where you play the same mode – but as a block of tofu (what else?) – equipped only with knives and one health item. And that, in my opinion, is plenty.

In Ghost Survivors, you play as the Gun Shop owner, the Mayor’s daughter and a soldier whose goal it was to retrieve the G Virus. I was excited to step into the shoes of these characters and see the journey they went through just before they met their tragic end. But instead of being able to learn more about them, we simply get to play through a new survival mode as each different character, running through parts of Raccoon City that were already explored in the main game.

Ghost Survivors doesn’t offer anything new. Equally frustrating is the fact that each scenario is totally made up, not fitting with the ‘canon’ of Resident Evil 2‘s timeline. So not only do you not get any real exposition, you have to fight your way through impossibly huge waves of enemies with very little ammunition or healing items to reach an ending that means absolutely nothing.

The only saving grace are the hilarious hats that you can make your characters wear: 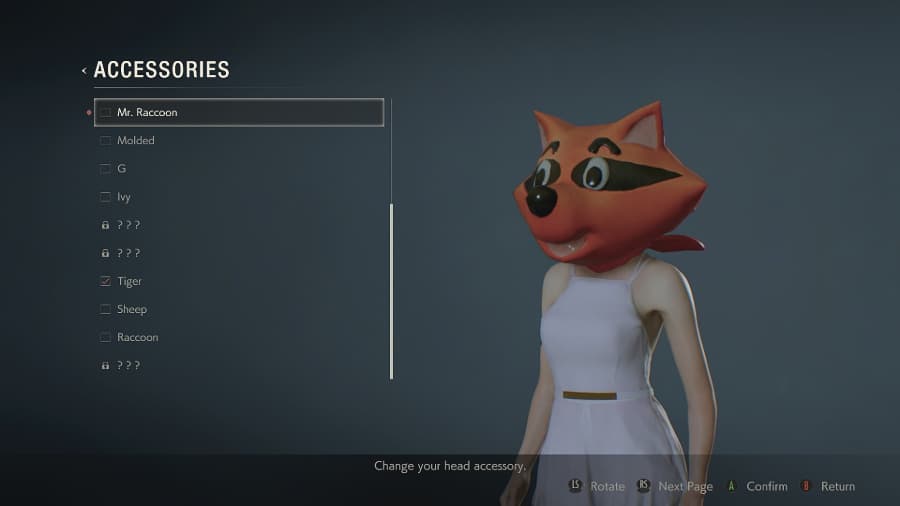 On behalf of players that fell in love with the Resident Evil series because of its intriguing story, relatable characters, and fantastic horror elements, I say: Capcom, what on Earth were you thinking?

Here’s hoping any future DLC that may come to Resident Evil 2 happens to be something much more substantial.