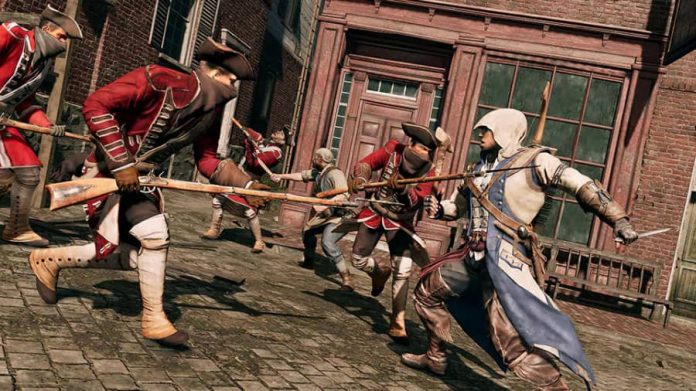 Step into the shoes of an assassin once again when Assassin’s Creed III Remastered launches this March.

Ubisoft has announced that Assassin’s Creed III Remastered will hit the shelves March 29th fro PlayStation 4, Xbox One, and Windows PC. You can pre-order the game for PS4 and Xbox One starting today as a standalone game or as part of the Assassin’s Creed Odyssey Season Pass.

Ubisoft have also released a comparison trailer which highlights just how different the remaster is from the original with beautifully improved graphics.

The remastered edition will feature 4K and HDR as well as higher resolution textures, a new graphics engine and other graphical enhancements.

Check out the comparison video below.