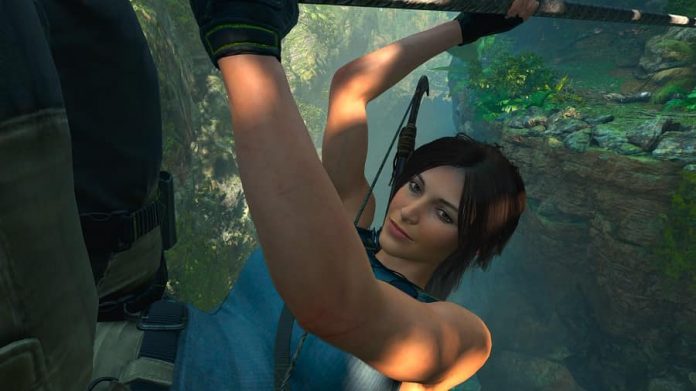 Last night, Microsoft presented its first Inside Xbox event of the year.

There was a lot of talking about upcoming games, as usual, and Matt Booty took to the stage to announced that Microsoft Game Studios has been renamed Xbox Game Studios. More interesting, though, was the announcement of some of February’s Xbox Game Pass titles.

Xbox Game Pass offers tremendous value, and that’s set to continue in February. Being a first-party title, Crackdown 3 will of course enter Game Pass on the day of its release – which is the 15th February – and you’ll even be able to download it beforehand. Before then, though, there are plenty of games joining the service on the 7th February.

Shadow of the Tomb Raider, released less than six months ago, is perhaps the biggest game joining Xbox Game Pass on the 7th. When it arrives, all three games in the Tomb Raider reboot trilogy will be available via Xbox Game Pass. Also arriving on the 7th is Telltale’s The Walking Dead: The Complete First Season, deBlob, Batman: Return to Arkham, and brand new game Pumped BMX Pro.

Of course, more game will be joining Xbox Game Pass in February, but they’re currently under wraps. We’ll endeavour to keep an eye out for them and will let you know when they are revealed. And remember, if you own an Xbox One and aren’t currently an Xbox Game Pass member, there’s a free trial available. You really should give it a go.