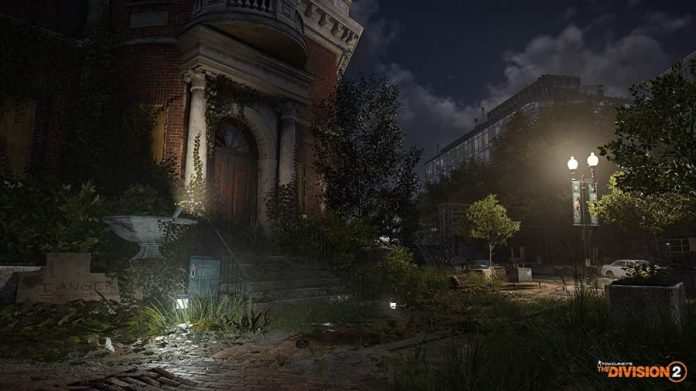 It never really bothered me, but The Division‘s scenery was just meh.

The only things that largely differentiated one street from another were the items that people had left behind – mainly cars, luggage and waste. But what The Division lacked in visual variety, it made up for with atmosphere. The desolate streets of Manhattan weren’t anything out of the ordinary, but they made the situation feel real. After an epidemic of smallpox, wide open areas became just as eerie as back alleys, and danger really did lurk around every corner.

After taking part in The Division 2‘s private beta this weekend, it’s clear that not much has changed in the sequel. At least not at the game’s core, anyway. You’re still exploring empty streets, and they’re still dangerous thanks to nutjobs that have no common decency. But there are pretty obvious differences that make me excited for The Division 2. The fact that enemies go down a bit quicker is one of them – they really were bullet-sponges in the first game. But what’s got me really excited is the new scenery.

Anyone that took part in The Division 2‘s private beta will likely feel the same way as me. No longer taking place in winter, it’s instantly clear that the colour palette is less muted. And then you encounter greenery – lush flora and fauna that you’re about to spoil with the blood of gun-wielding imbeciles. After battling through countless samey streets and building in the first game it feels a bit weird. But the gameplay mechanics remind you that you are indeed playing the sequel to The Division, and this time, it’s got eye candy. 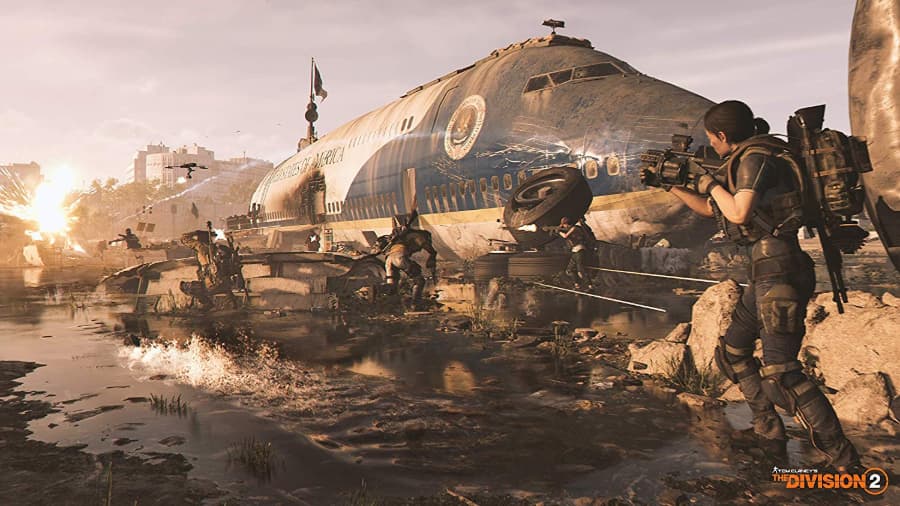 The Division was a great looking game, no doubt, but The Division 2 looks stunning. I tried the private beta on Xbox One X and I was blown away by the clarity and detail of its visuals. And performance didn’t seem bad, either. The gameplay doesn’t seem to deviate a great deal from the formula introduced by its predecessor, but then I don’t think it particularly needs to. The Division 2 simply needs to be bigger and better to make me happy, and with the introduction of settlements and tweaks to gameplay mechanics to make combat more snappy, I think it’s on track.

I’m looking forward to joining up with friends once again, but this time heading out onto the streets of Washington D.C. to capture control points and complete missions. I’m excited at the prospect of creating a new character and making them my own in greater detail than ever before. And, as always, I’m salivating at the thought of collecting countless loot on my quest to become an absolute badass. I simply love loot and cover-based third-person shooters; me and The Division are a match made in heaven. And it shouldn’t make that much difference, I know, but having some nice scenery to look at while I do all that is a big draw.

No matter how many changes have been made to been to the way The Division plays, no matter how much content has been added, the thing that has hit me the most about The Division 2 is its new setting. It has sucked me into the game, and though eventually it’s bound to lose its shine, by then I’m likely to be hooked on what really matters – The Division 2‘s gameplay. And I somehow doubt that’s going to disappoint from what I’ve played in the private beta. It may have some extra competition for players’ time thanks to the recent launch of Apex Legends, but The Division 2 is bound to be popular with those who like tense co-op action when it launches in March.

Preorder The Division 2 on Amazon 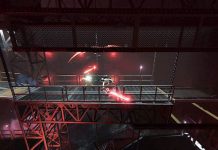