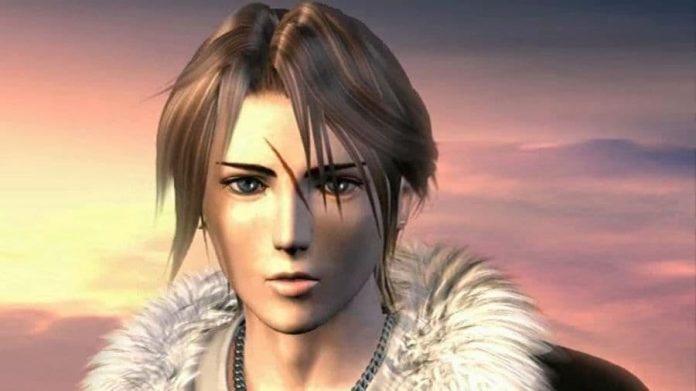 I’ve had to accept that I’m officially quite old, since 20 years is quite a long time ago and these things that feel quite ‘fresh’ to me. And if I’m going down, I’m taking all of you down with me.

What about video games that are 20 years old this year? Games have moved on at a much faster pace than music or movies, so while a song might still feel fresh to us, it’s hard to look back at a 20-year-old video game and think it was only made last year. But still. It turns out 1999 was quite the year with some utterly genre-defining games releasing. Here are some games that released in the year of our lord 1999, making them 20 years old this year.

Enjoy, and please collect your zimmer frame on the way out.

1999 was also the year that the Sega Dreamcast launched, and the year the PS2 was announced. Overall, a pretty good year for gaming.

So, what’ve I learned? That I’m old, and that I’m super glad most video games don’t have such steeped release dates across regions now. Parity is brilliant.