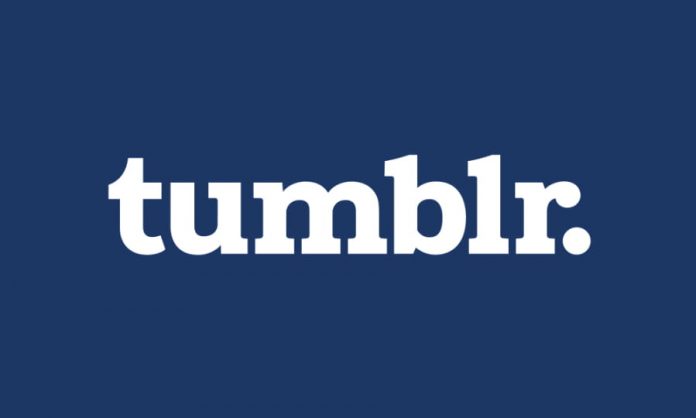 On December 17th, Tumblr proceeded with its plan of removing not safe for work (NSFW) content.

While many users protested Tumblr’s decision, stating that they felt it was a safe place to explore their sexuality, the company simply did not listen. Even a change.org petition with nearly 600,000 signatures hasn’t had any effect. As a result, many users have now simply abandoned the platform for those which do still allow NSFW content. But what are they? We’ve assembled a selection you might want to check out below.

Combining the best bits of Twitter and Tumblr, Mastodon is a decentralised social media platform that supposedly can never be shut down. In response to Tumblr’s ban on NSFW content, it has welcomed new users and assured them that it will not do the same.

While it’s the only Tumblr alternative on this page that costs you money to join, Pillowfort is a user-friendly place to share and enjoy content. If you want to see what it’s like before paying any money, you can log in for free as a demo user.

Newgrounds has a very busy look, but it’s a great place for those disgruntled with Tumblr’s ban on NSFW content to go. As it’s totally independent, there’s not much chance of it turning away new users anytime soon, no matter what they post or are into.

Dreamwidth isn’t much to look at, but it’s a great place for users to share their creative writing and artwork. It has welcomed Tumblr users with open arms.

While users are limited with regards to how much they can write in a Twitter post, it’s a great place for sharing artwork and pictures. Therefore, Tumblr users might just find what they’re looking for on the platform.

Okay, so Reddit is more of a forum than anything else, but many Tumblr users will find all their NSFW needs met on there if they know where to look.

Here Are Some of the Best Game-Themed Halloween Pumpkins 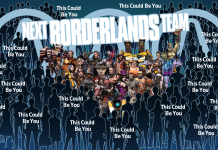 Borderlands 3 is a thing!